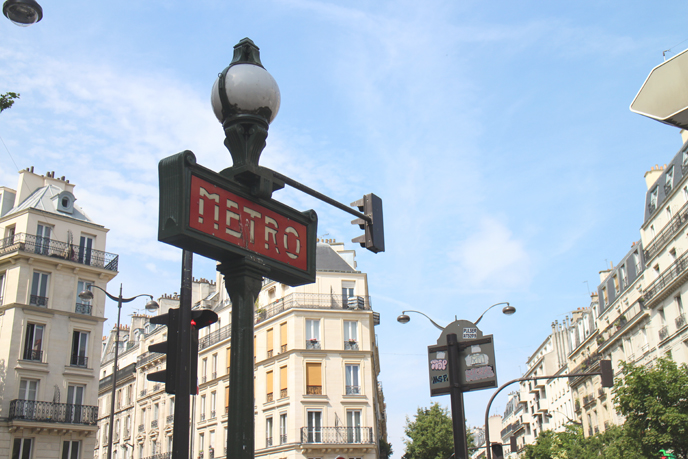 So this is the second post from my week away in Paris, if you missed part one you can check it out here. 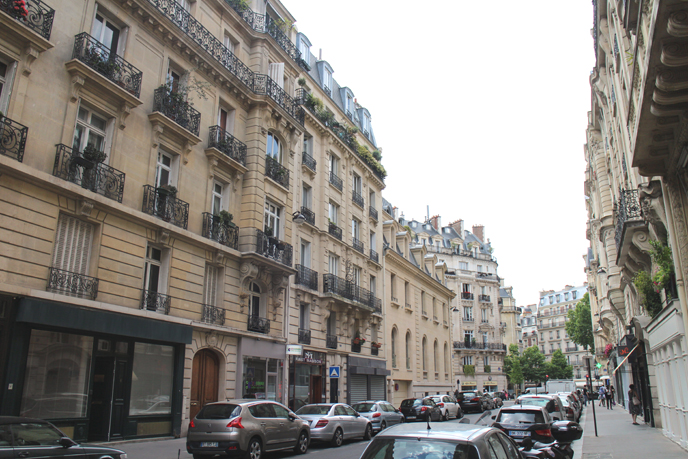 Our last full day of exploring had arrived and we didn’t have too much planned in. We wanted to go somewhere for a nice brunch and I had read about Marcel’s in one of Kate’s blog posts so we headed straight there as I fully trust her judgement! 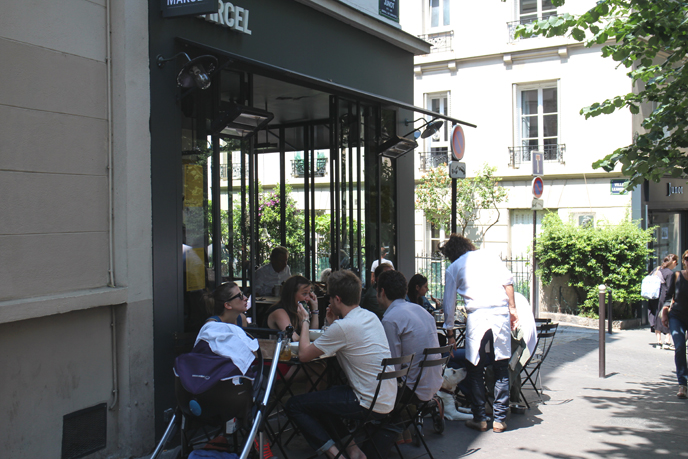 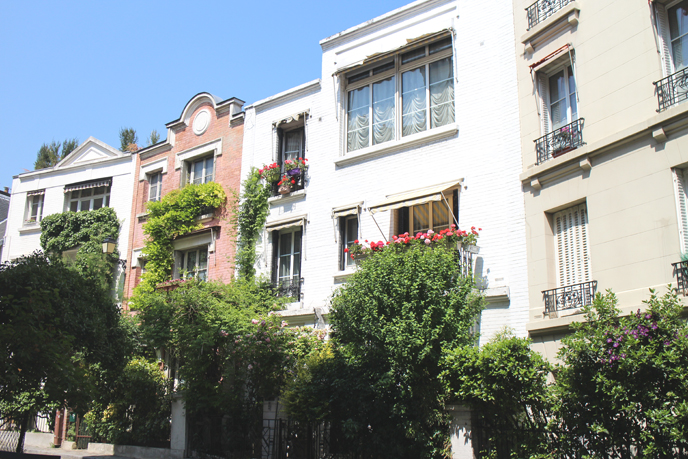 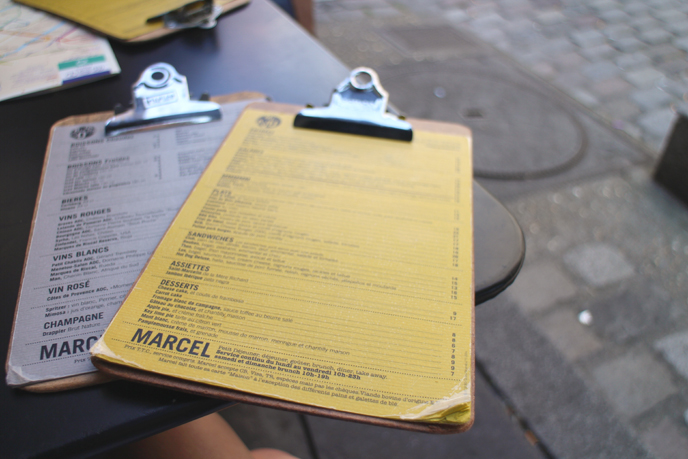 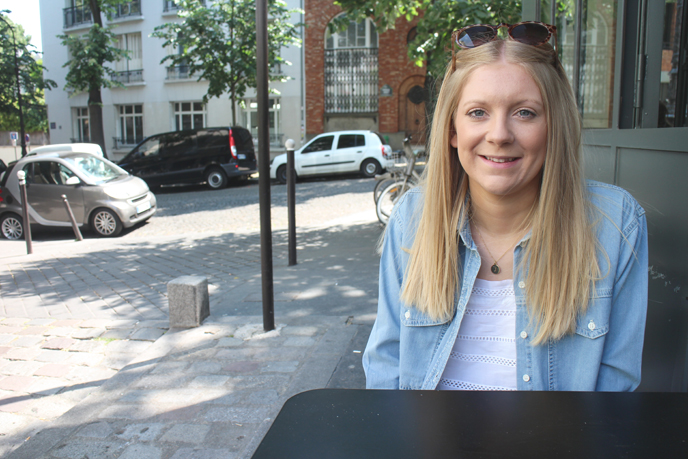 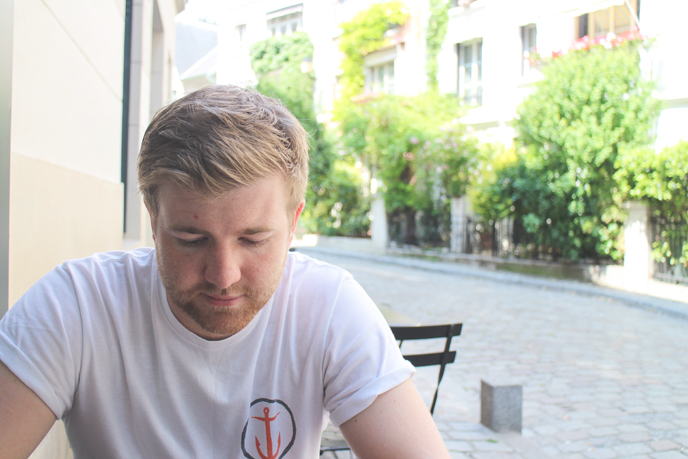 It was such a gorgeous day that we had to sit outside but the decor inside Marcel’s was just up my street as it was all very wooden and rustic. Seen as I was in Paris I obviously had to order french toast as some point and this was definitely the place to do it! It came with banana and maple syrup and it was the most delicious yet filling meal! Adam ordered the waffles which were equally as indulgent and we both plumped for a chocolate milk which was pretty much just like drinking melted choccie. Perhaps the wrong decision on such a warm day… 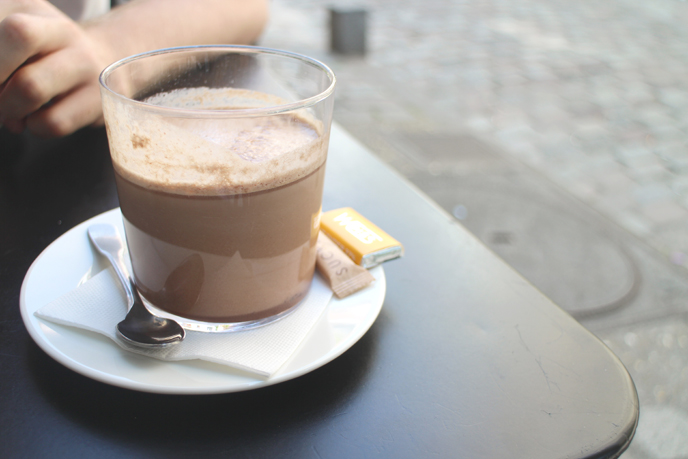 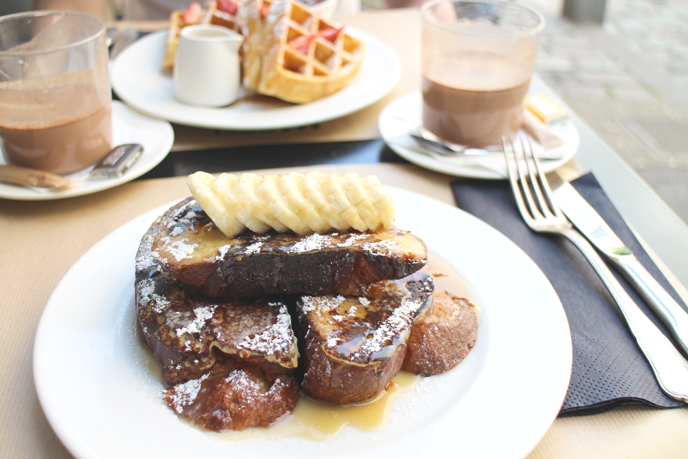 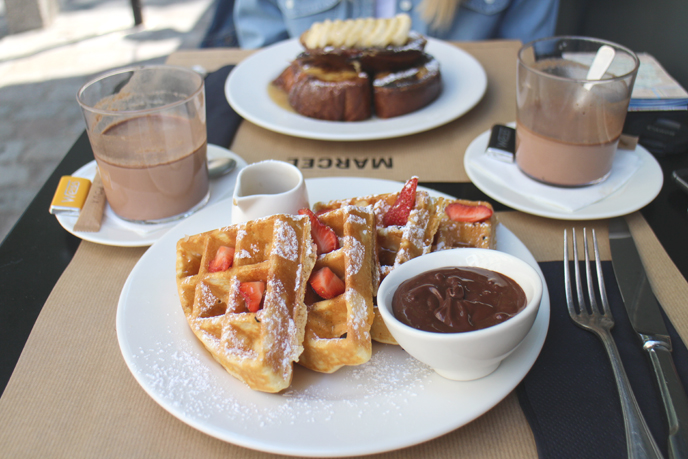 So all full up on french toast and waffles we headed back towards the Eifel Tower as this time we were going to venture to the top! We passed the Moulin Rouge on our way and picked up a Starbucks to keep us cool. 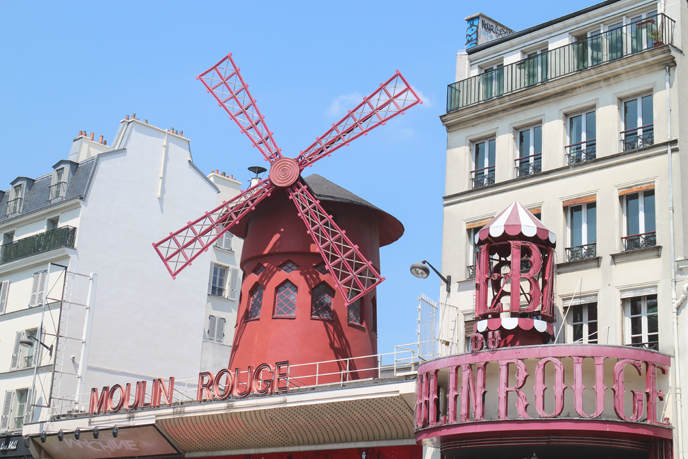 We decided to take the stairs option when we got there as the queues were much shorter and my slight fear of lifts surfaced. 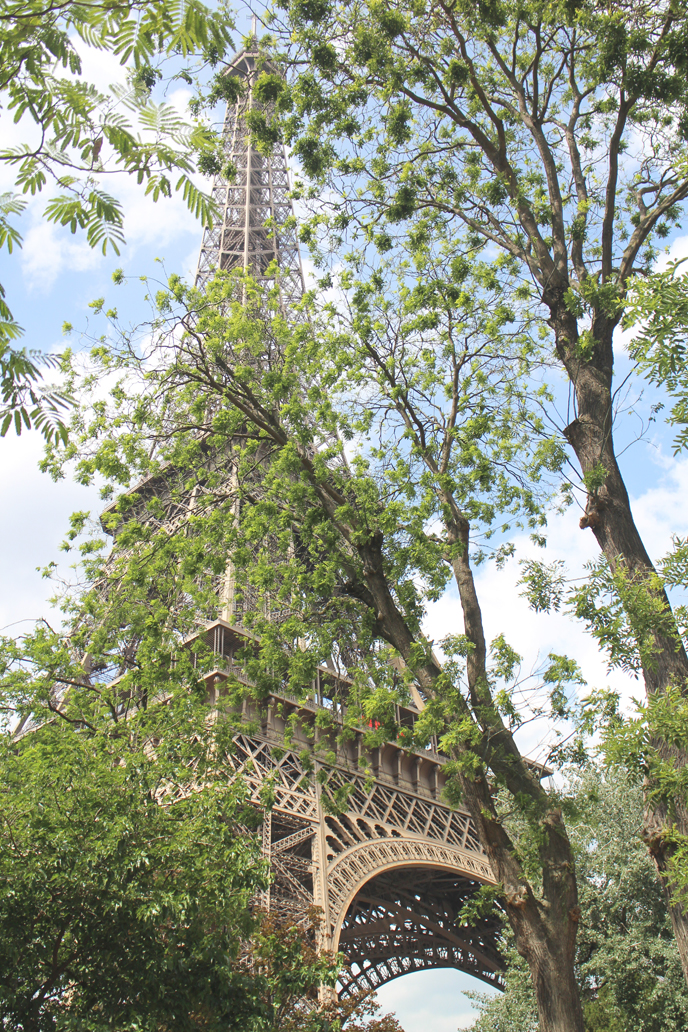 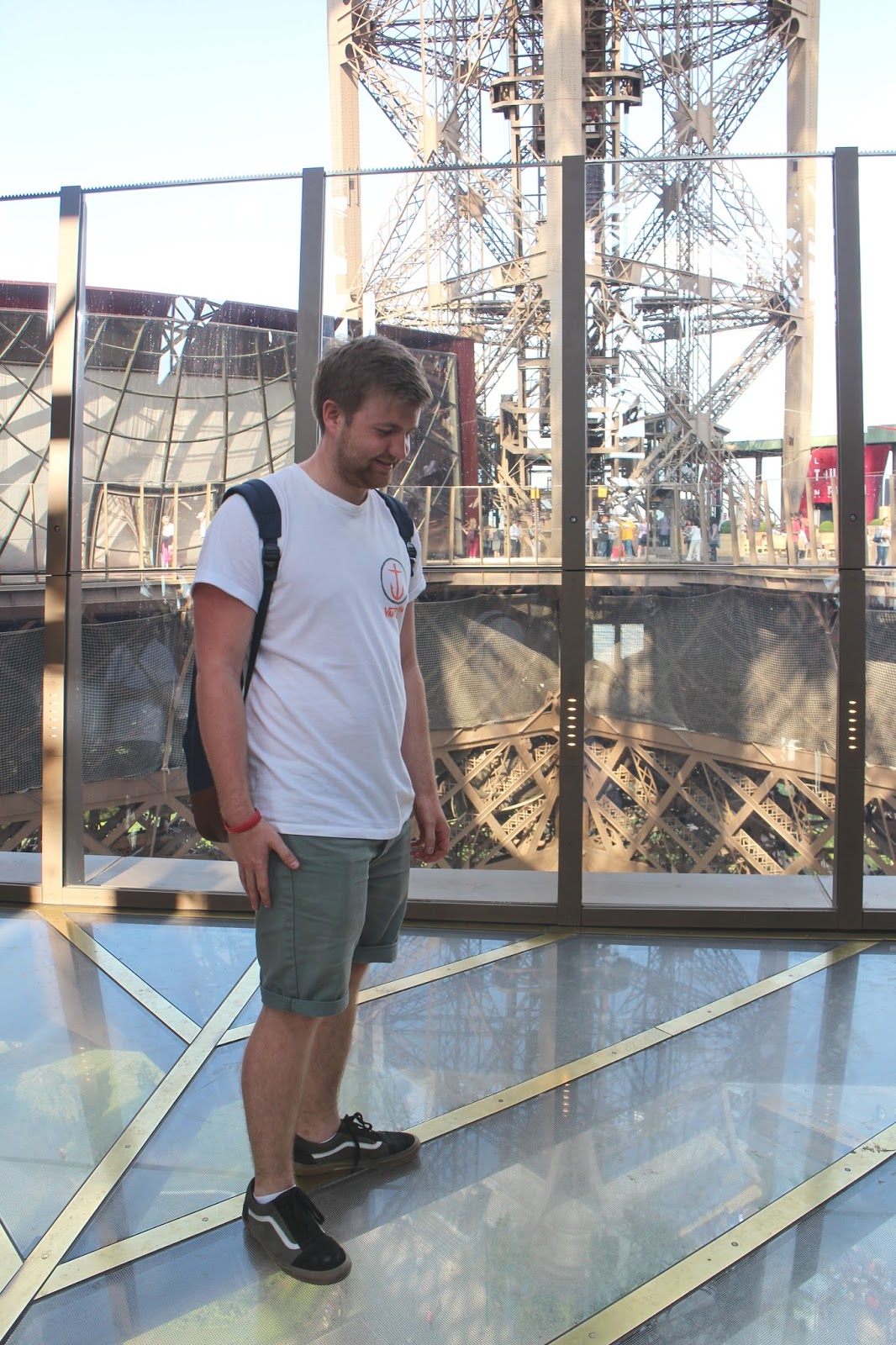 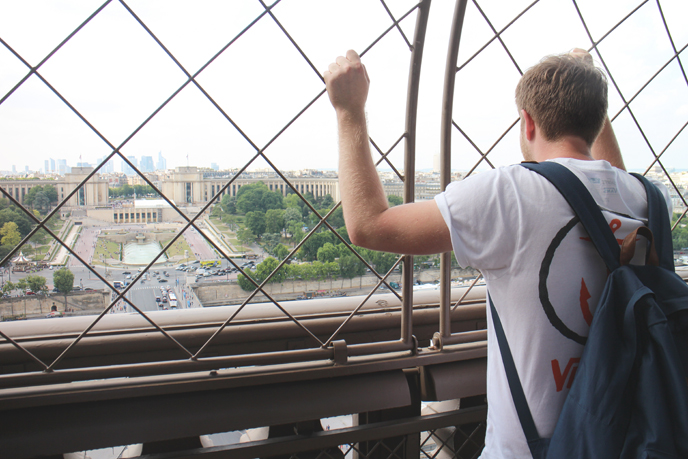 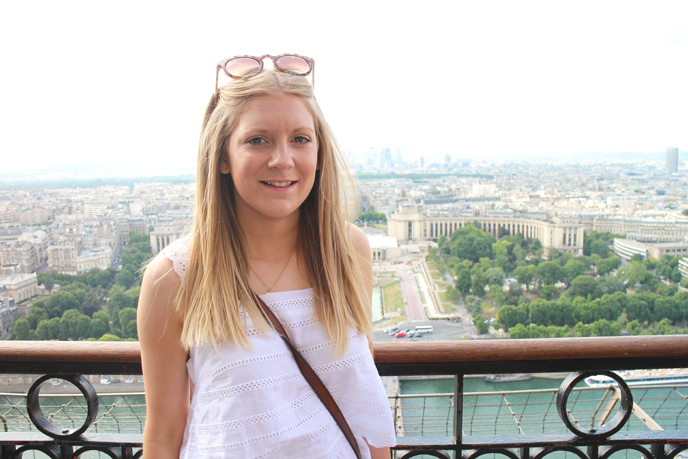 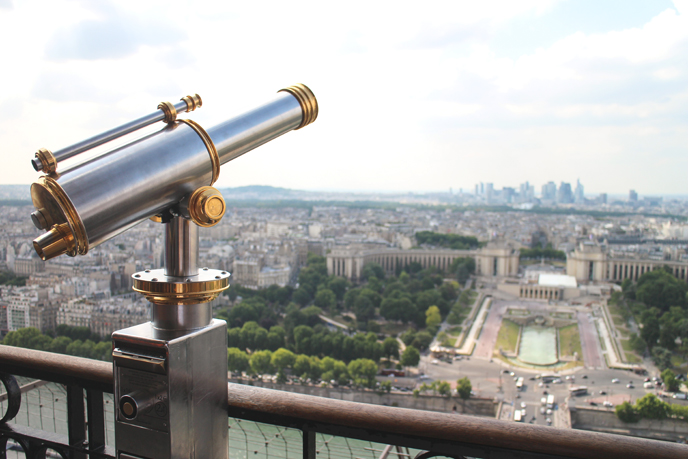 We ended up staying up there for a good two hours so I was pretty pleased when I had my feet back firmly on solid ground. We then went on the lookout for somewhere to grab a bite to eat before returning to see the Eifel Tower all lit up. There was such a lovely atmosphere as groups of people gathered around picnics and champagne to witness the spectacular sight. I wanted to stay there all night but our busy week got the better of me so we headed home to hit the hay! 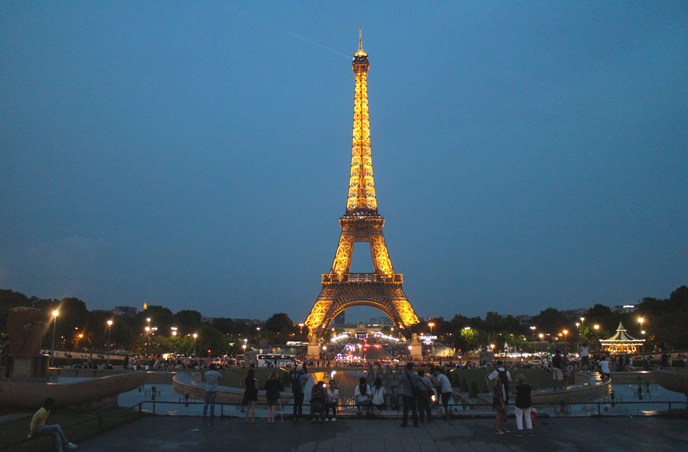 Overall we had such an amazing week exploring Paris, it definitely lived up to my high expectations. I would love to go back at some point as I feel like we didn’t even get to scratch the surface of this beautiful city!

I feel like I am constantly saying this at the moment but it's been another extremely hectic week! It got...