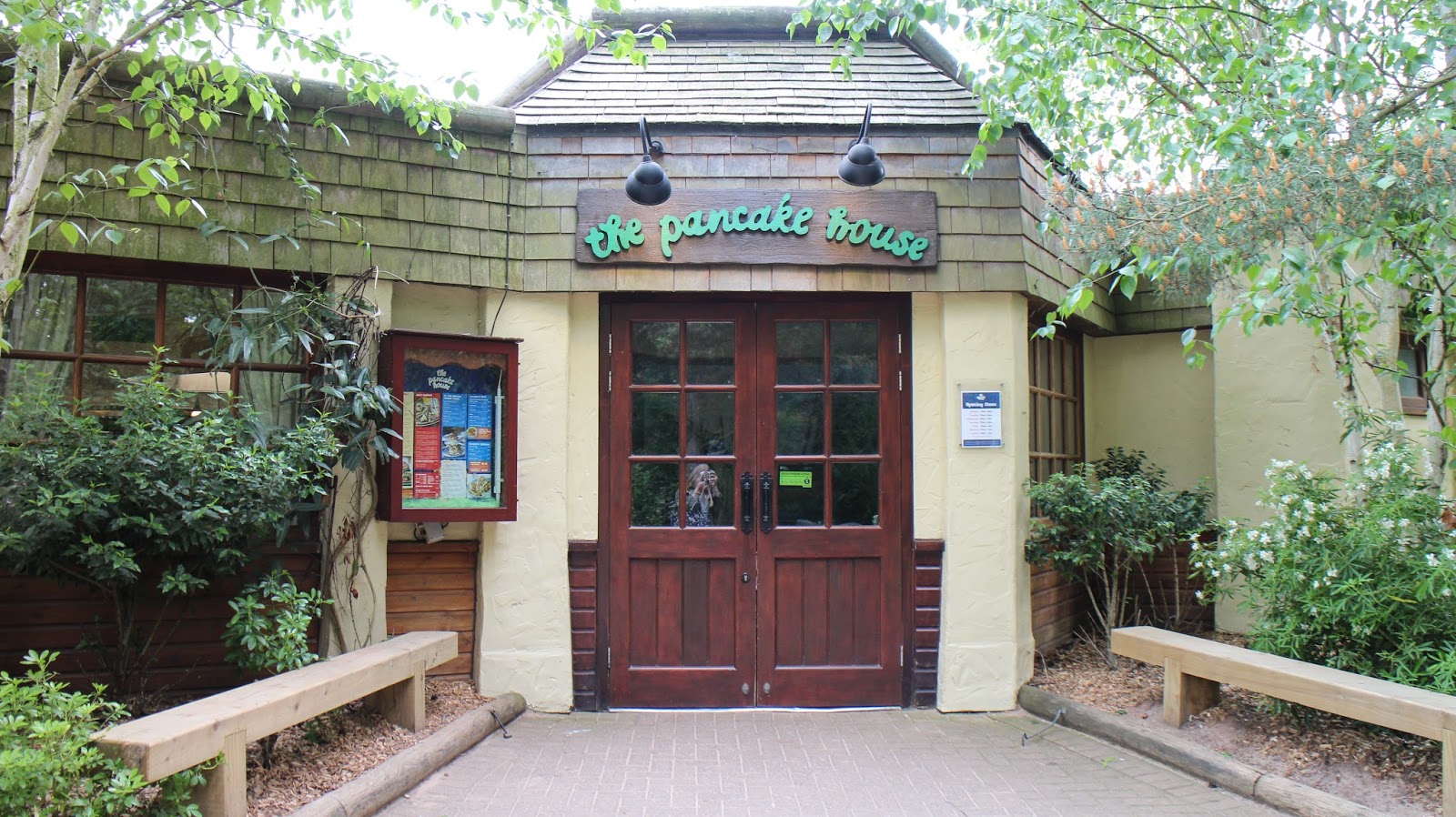 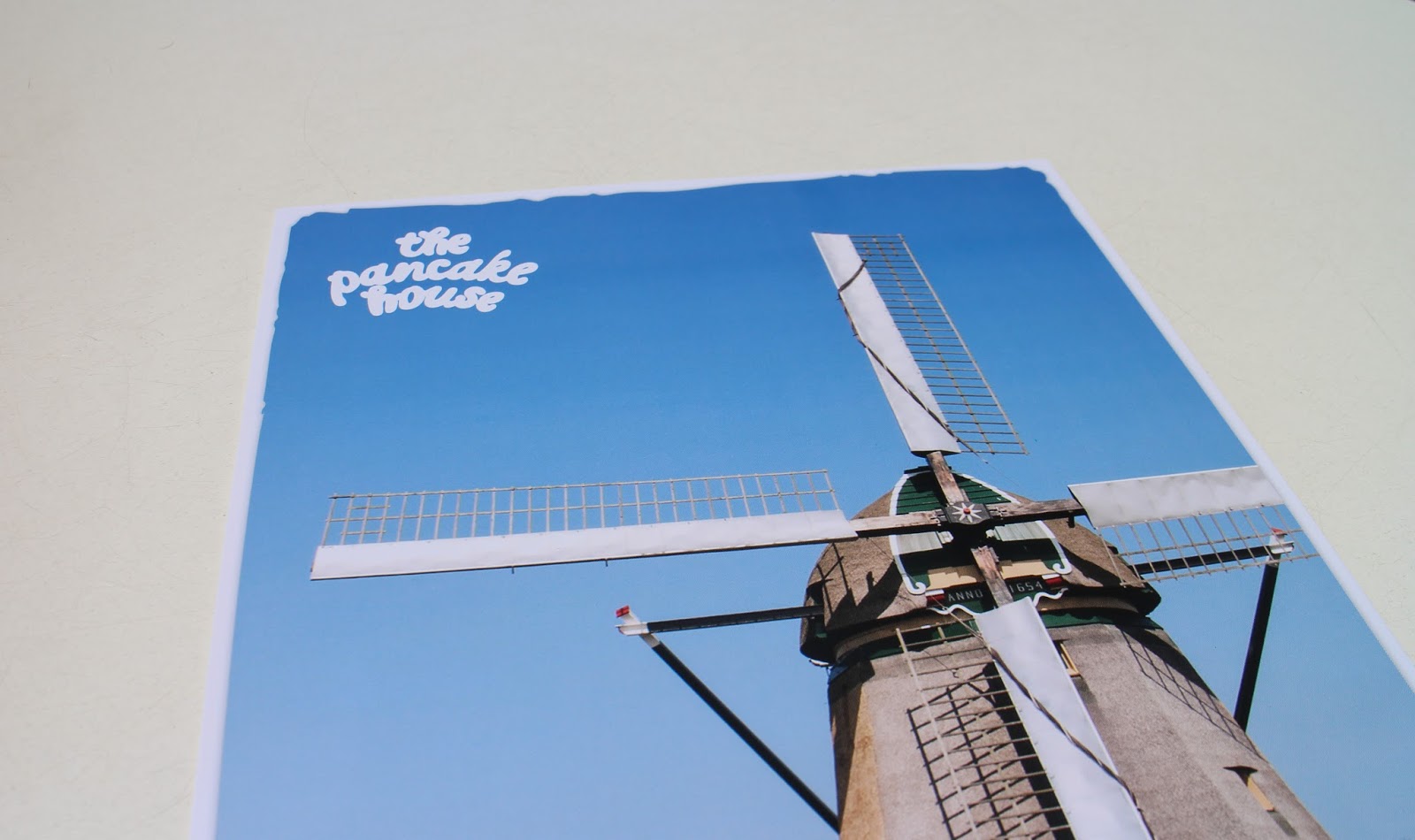 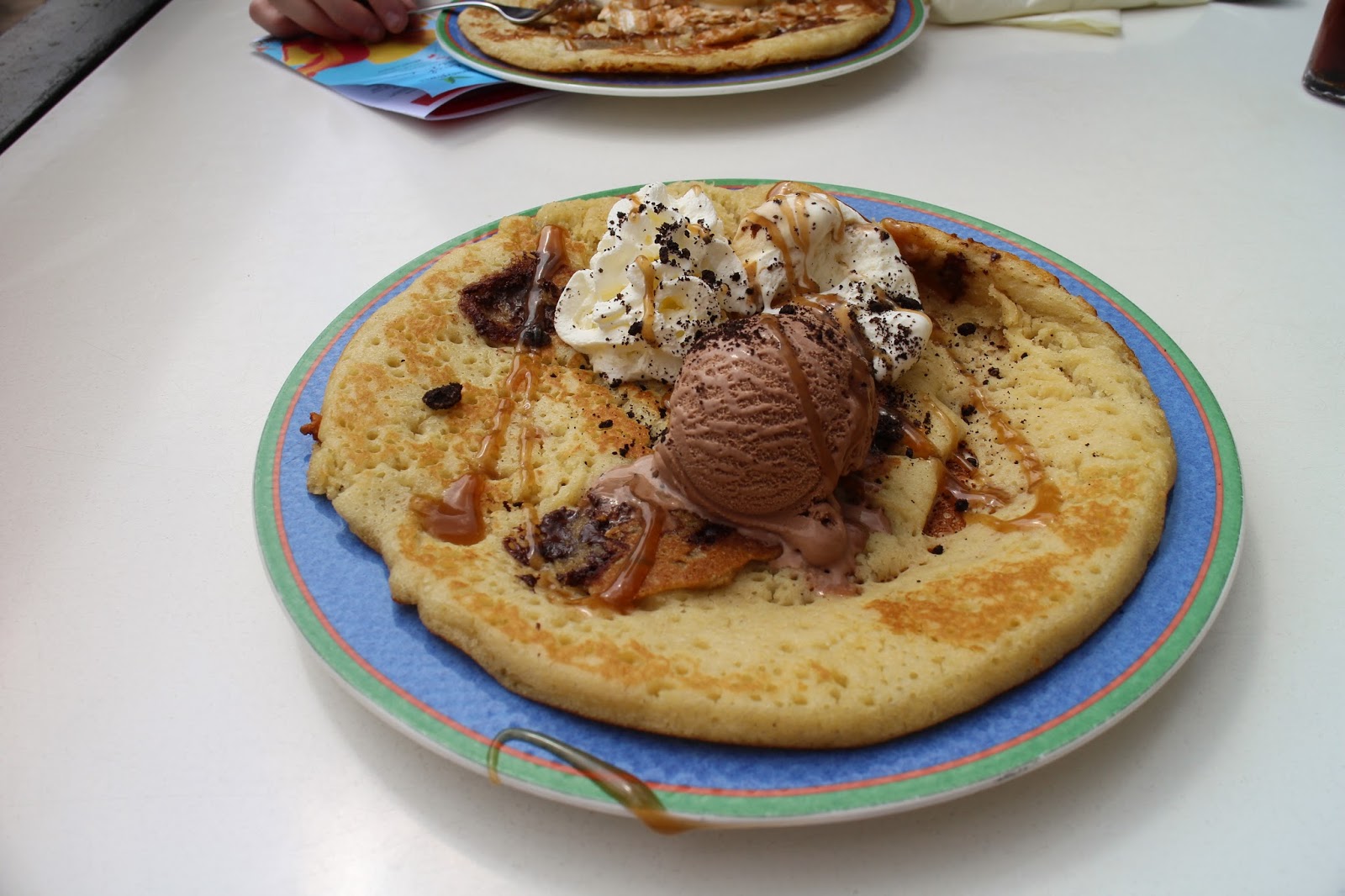 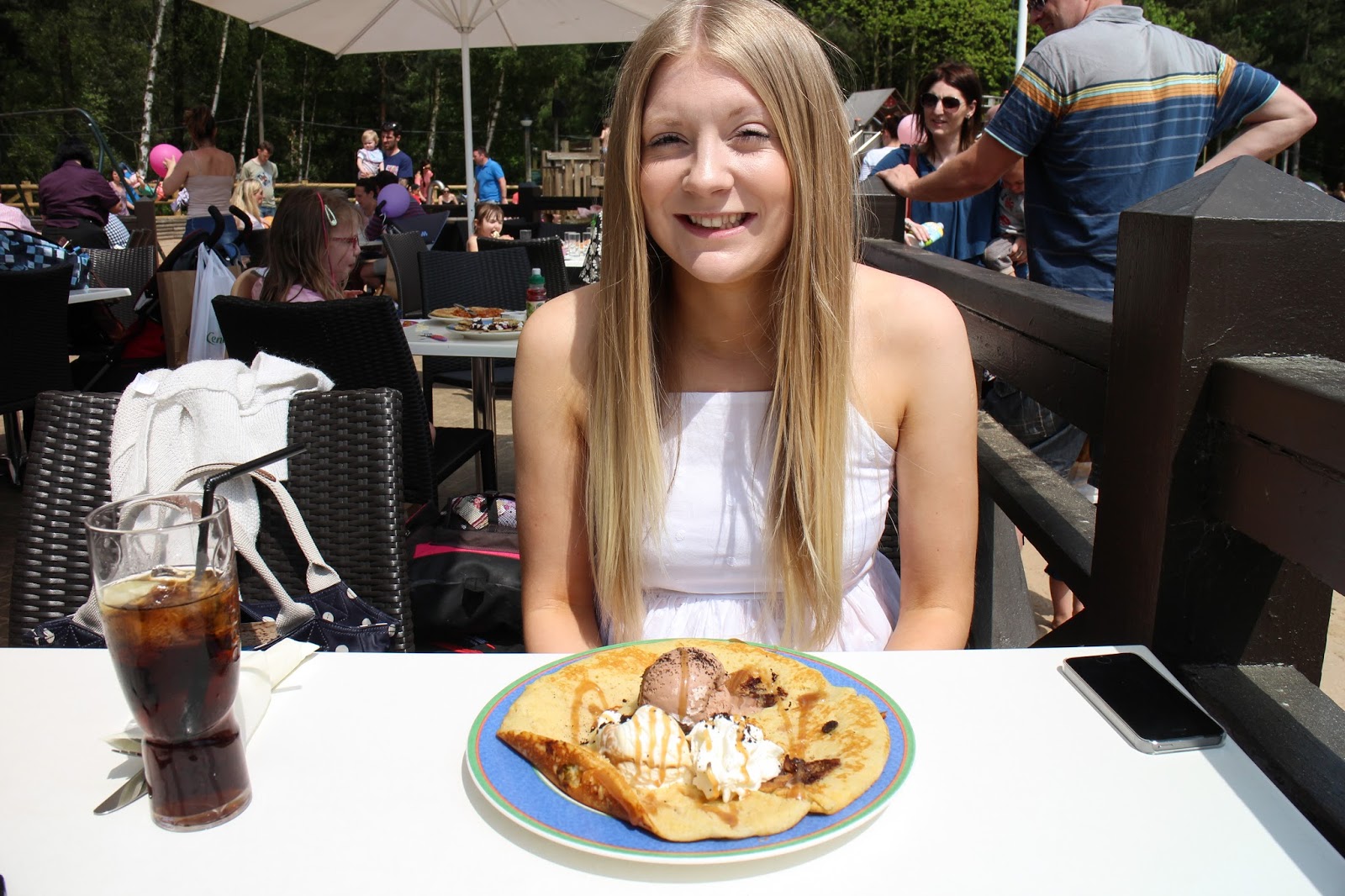 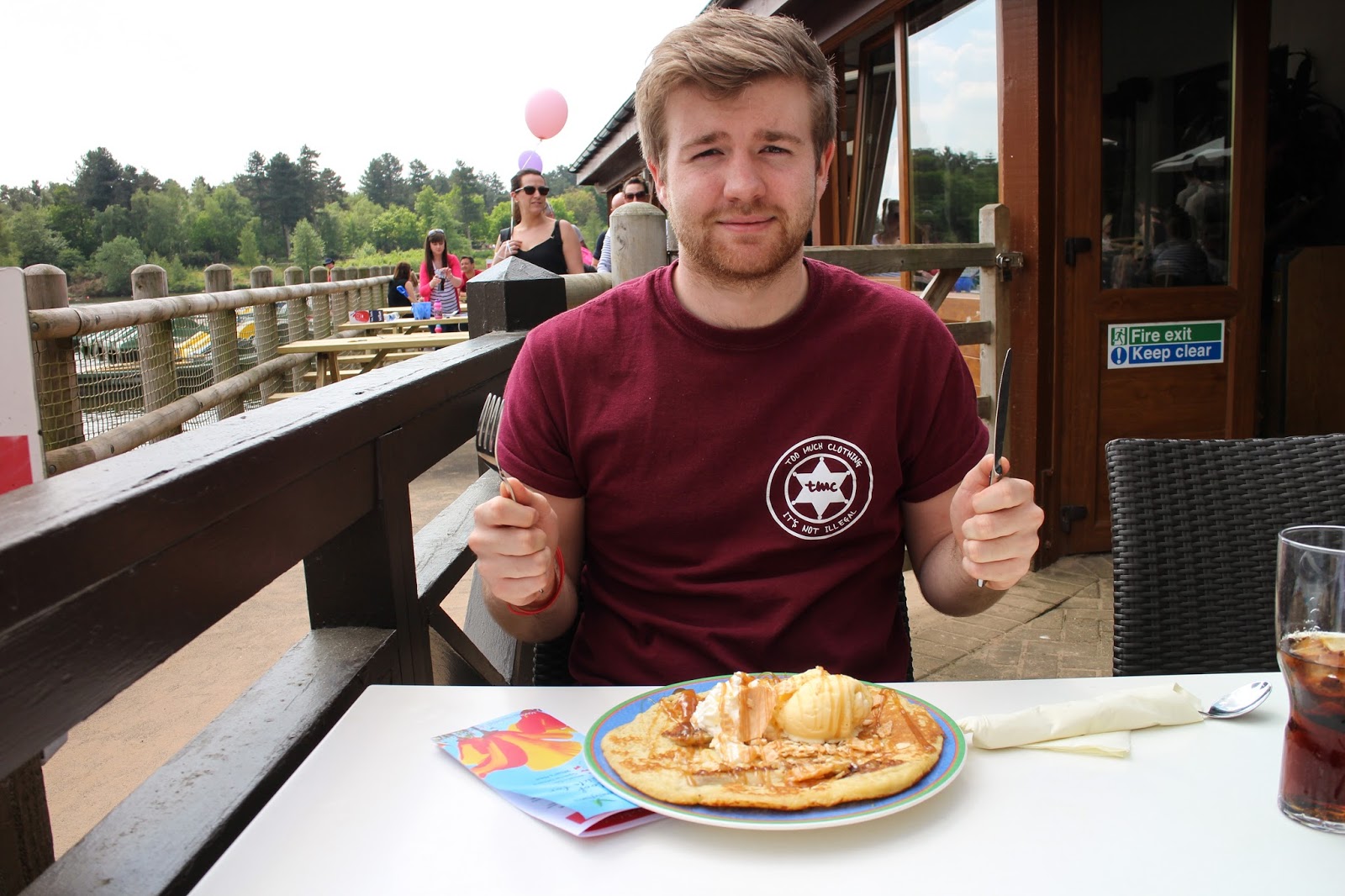 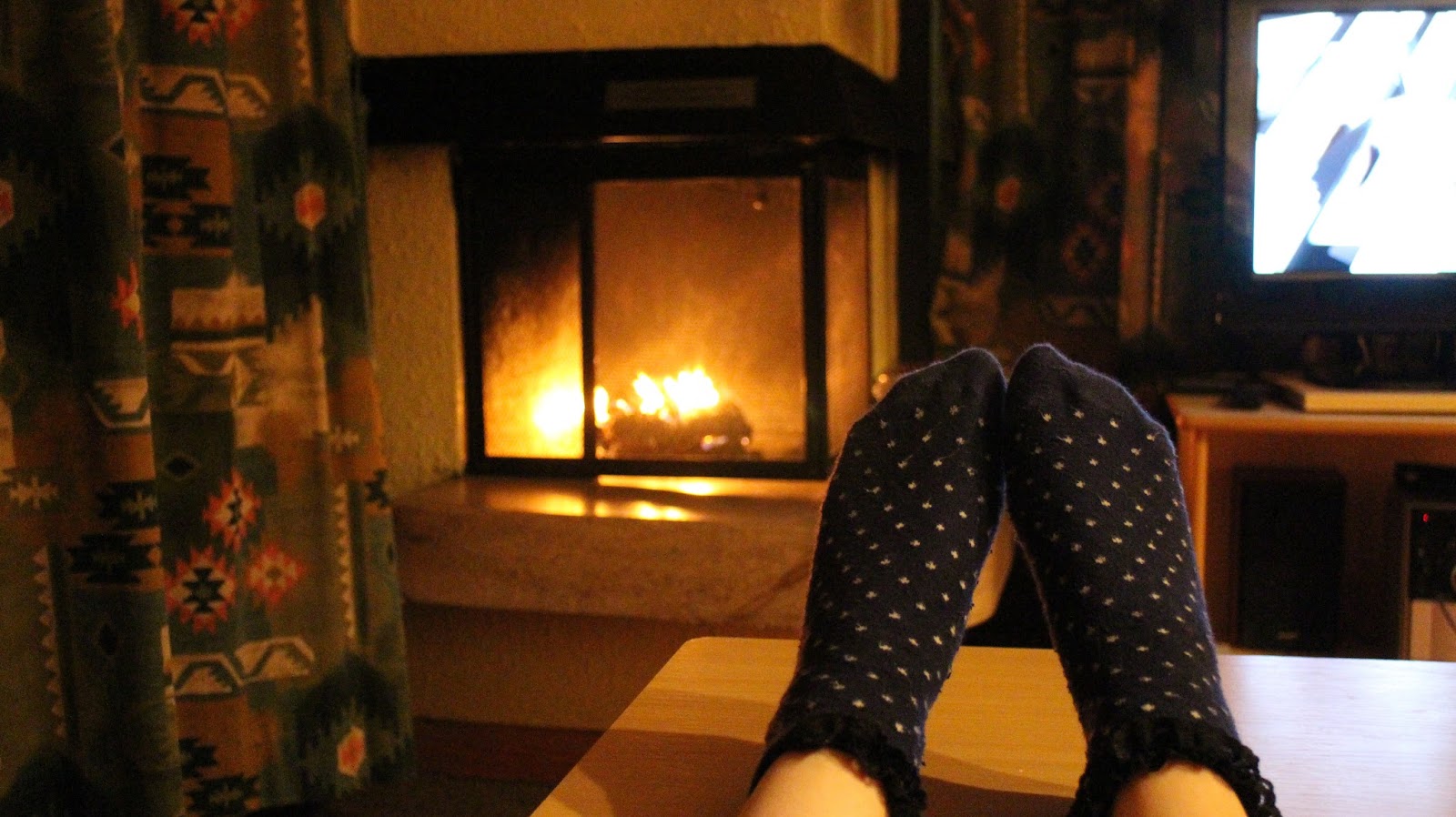 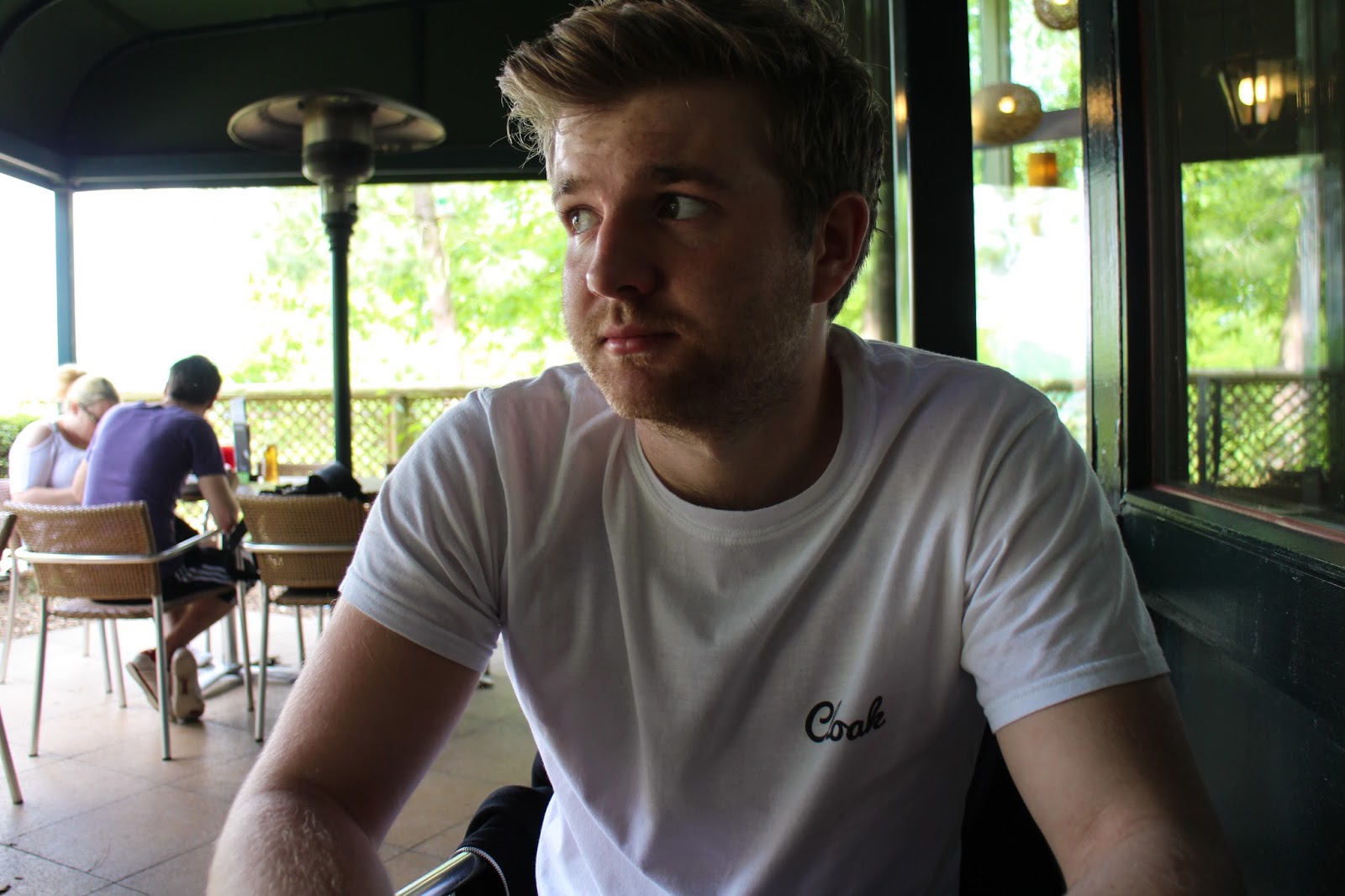 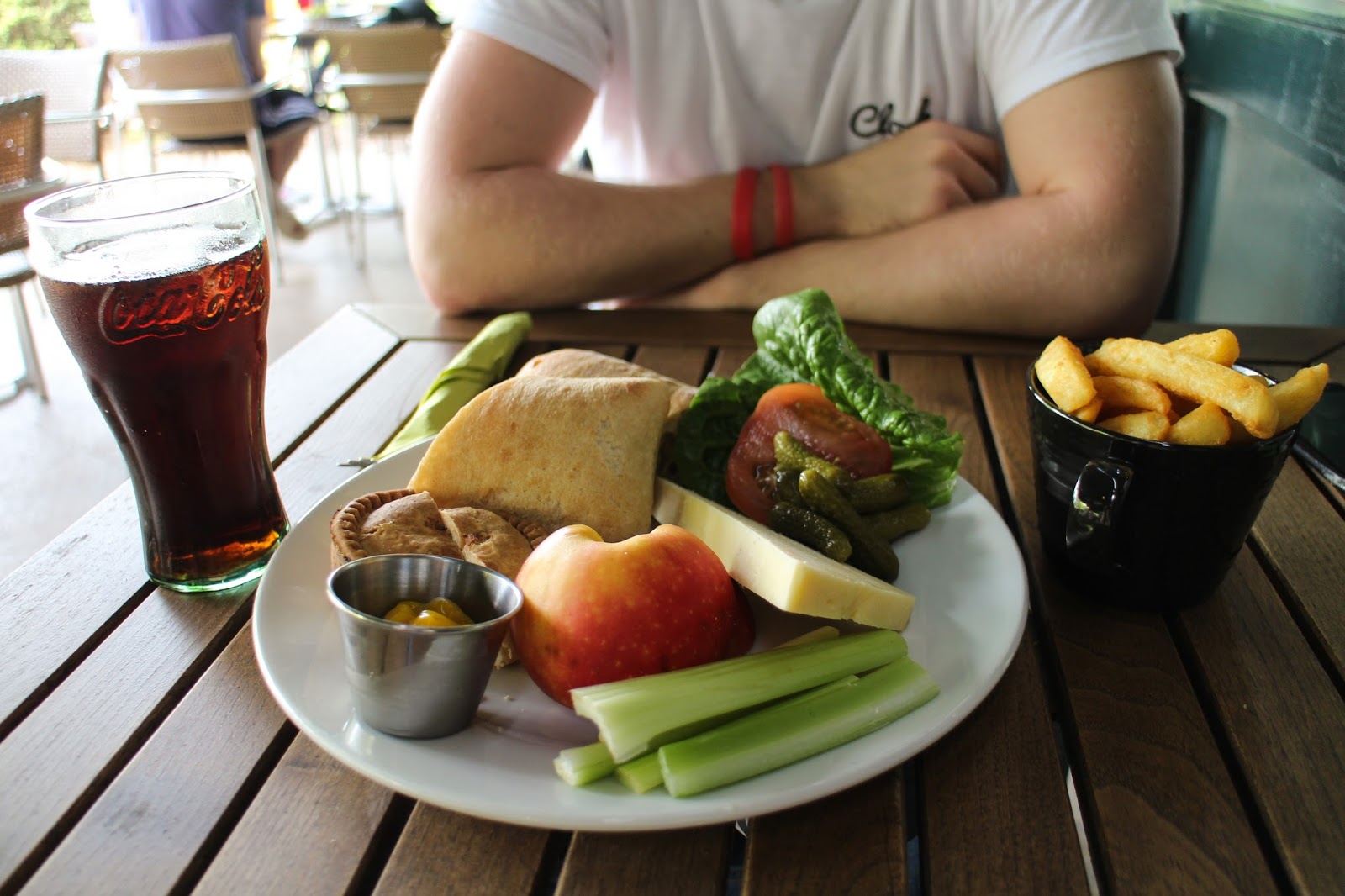 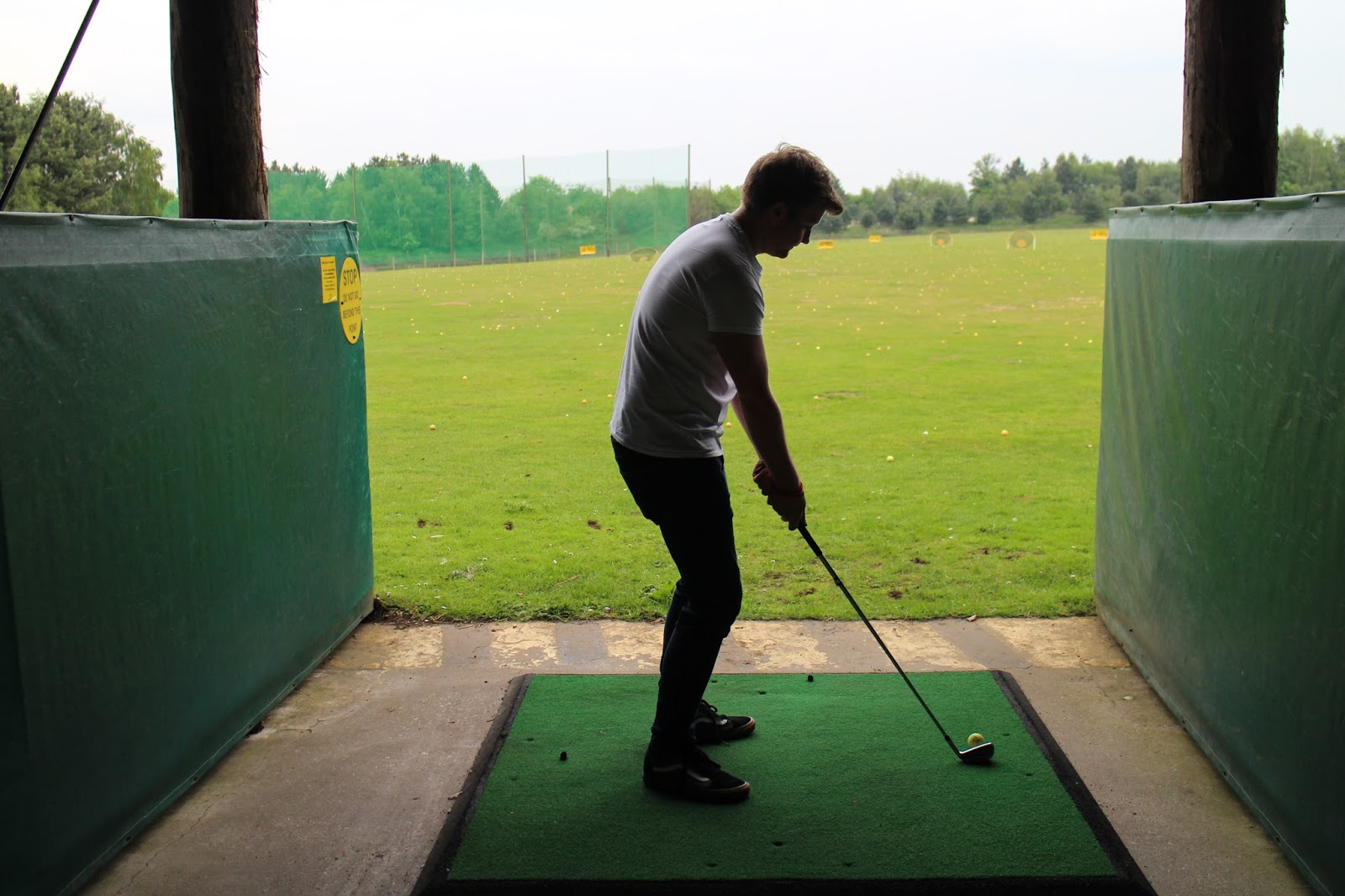 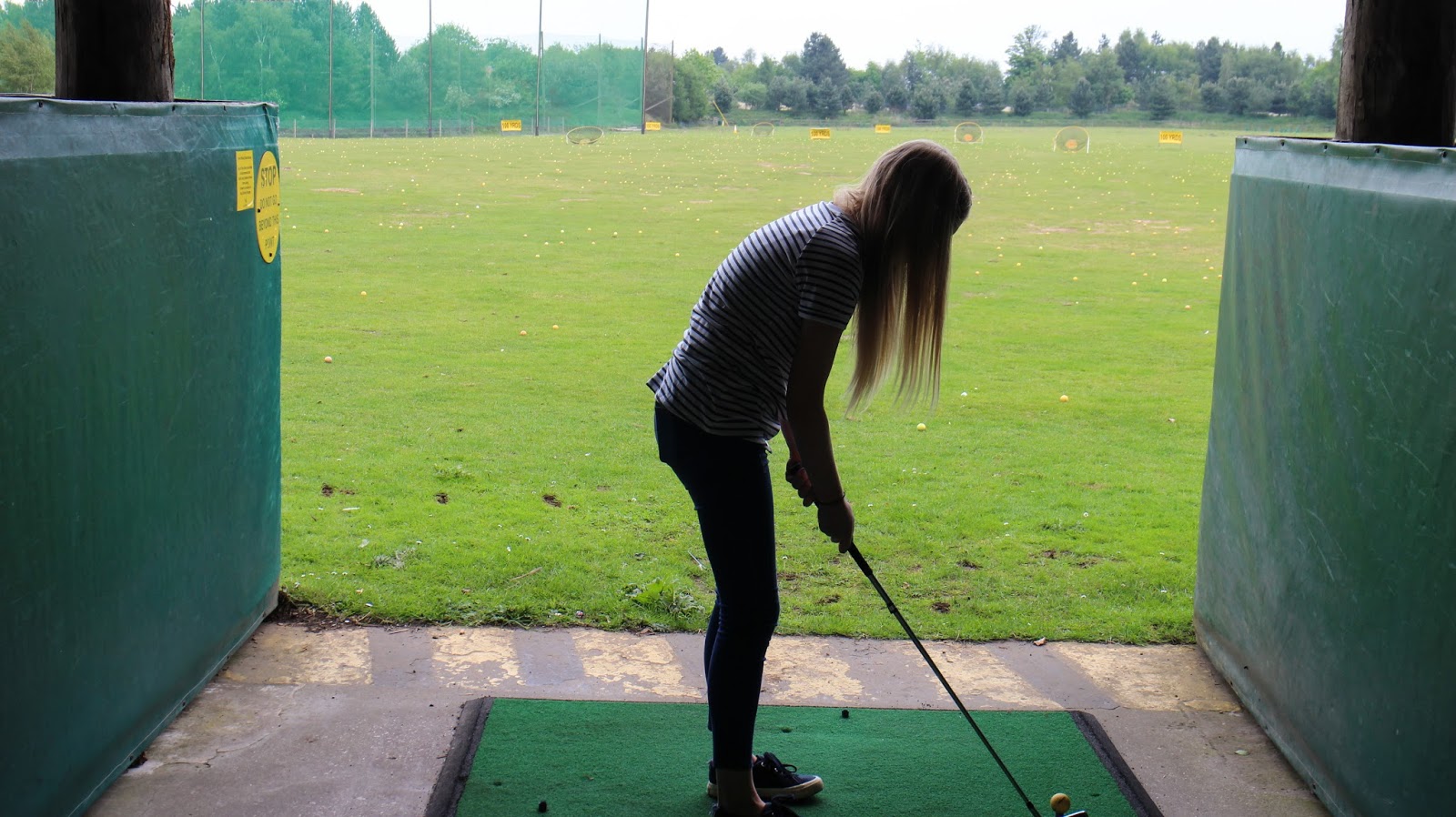 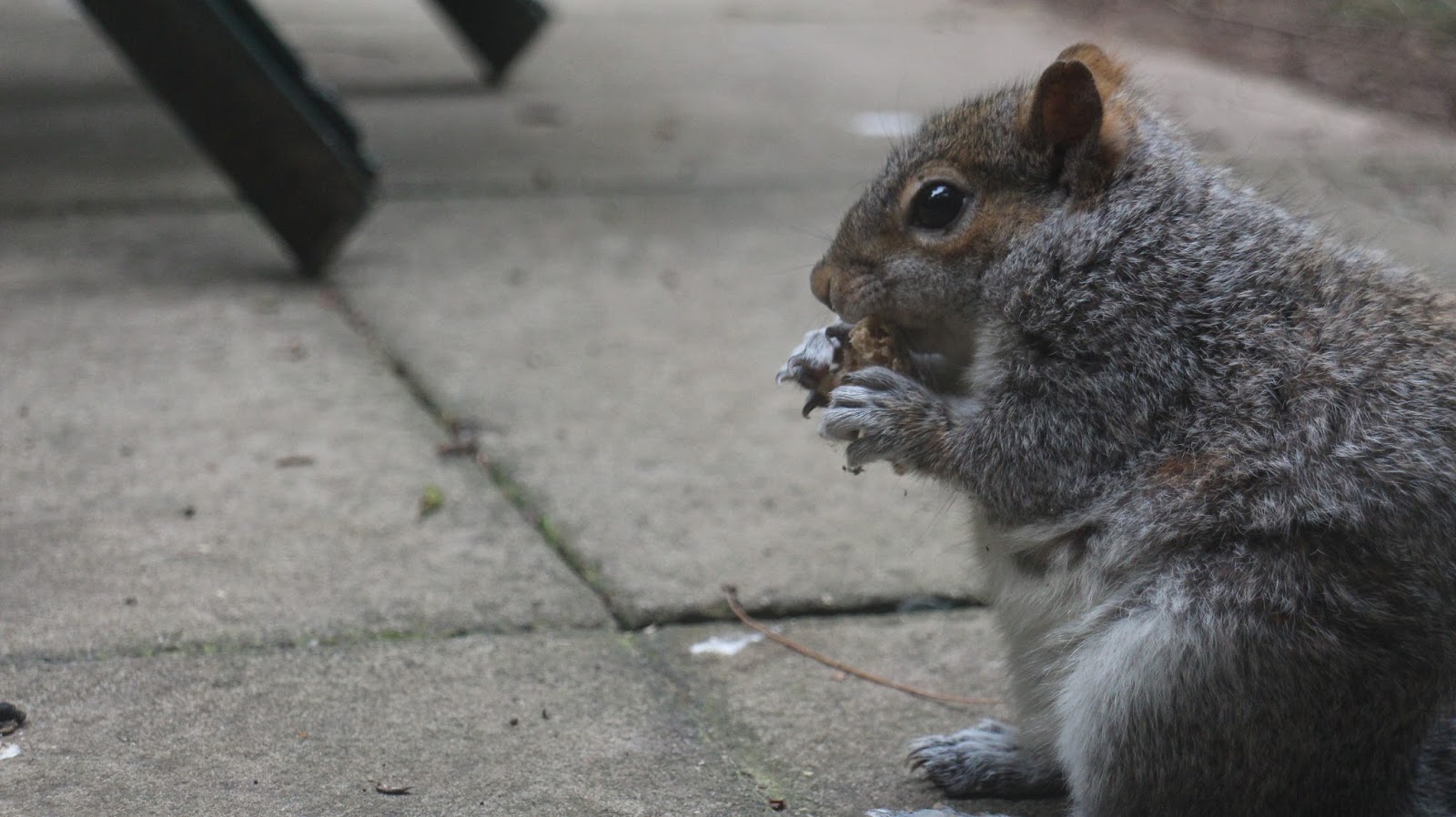 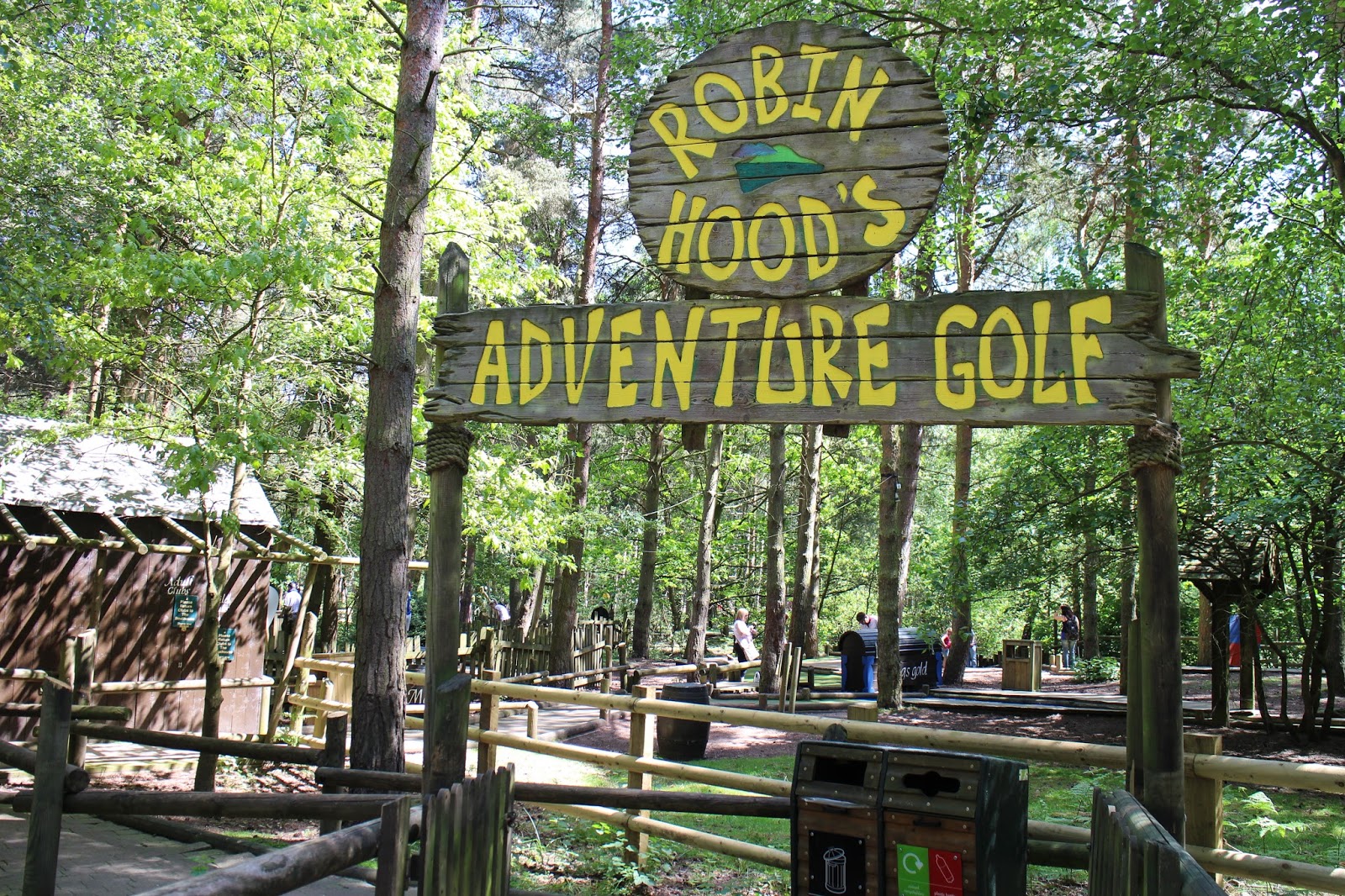 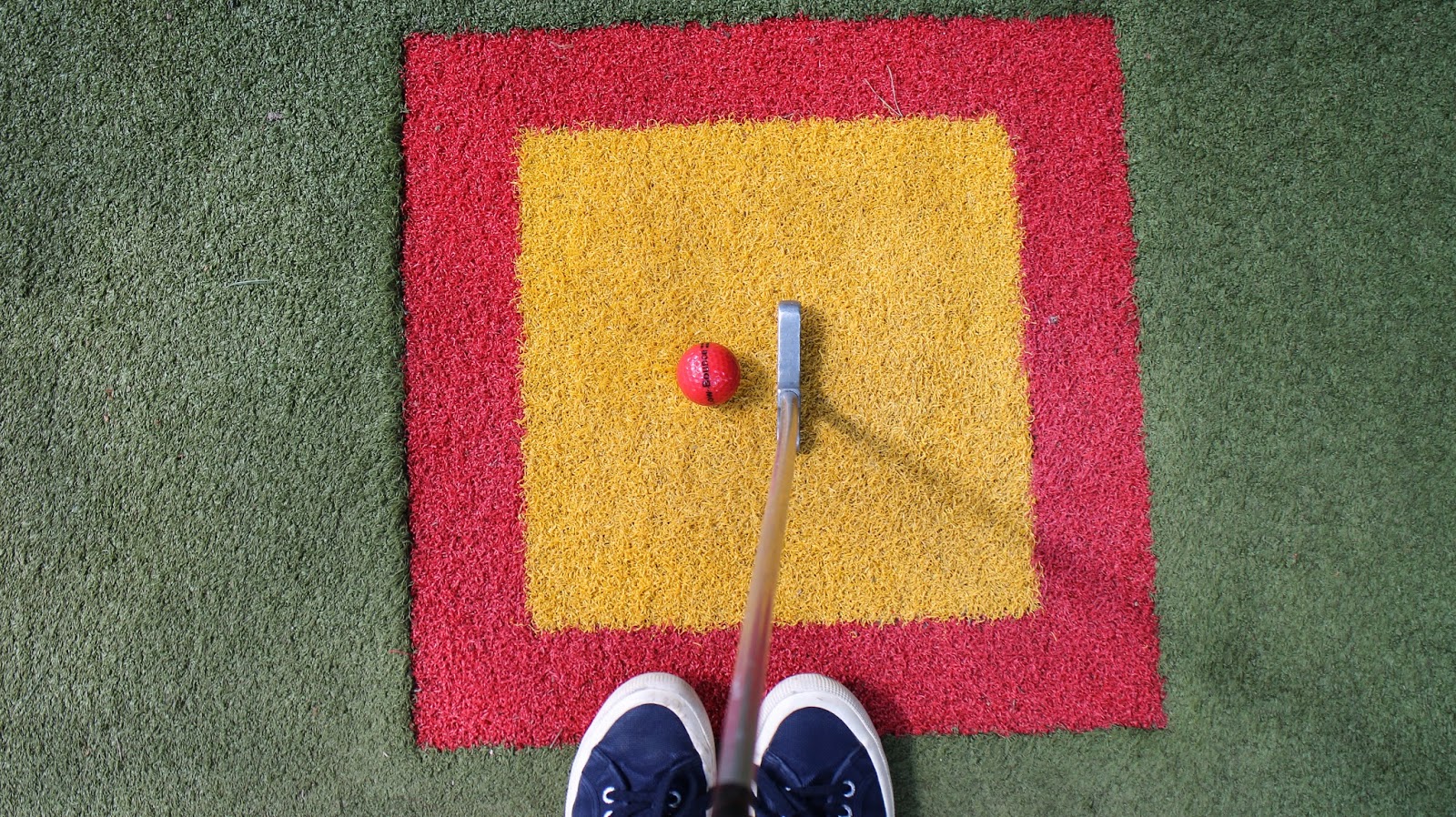 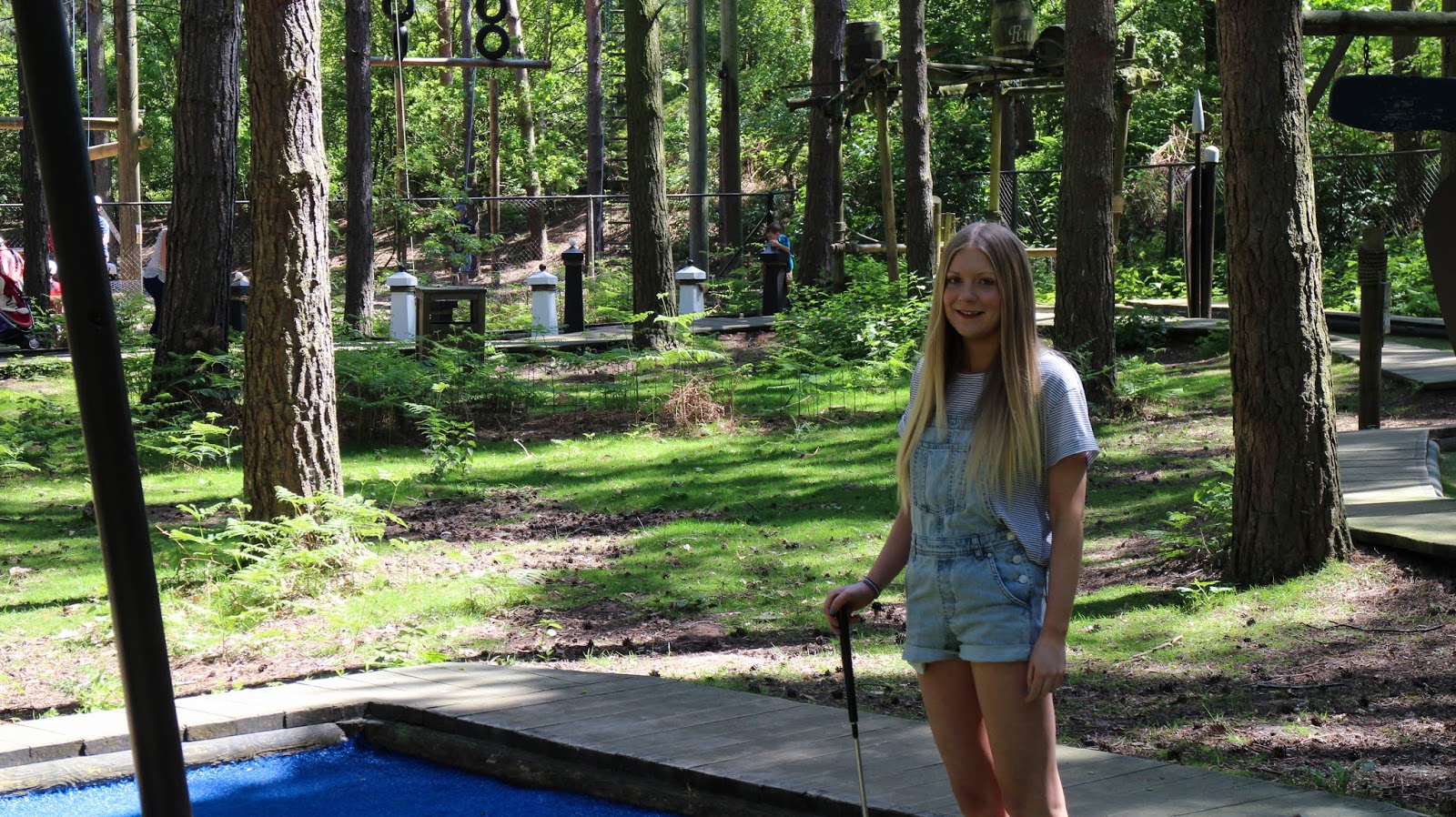 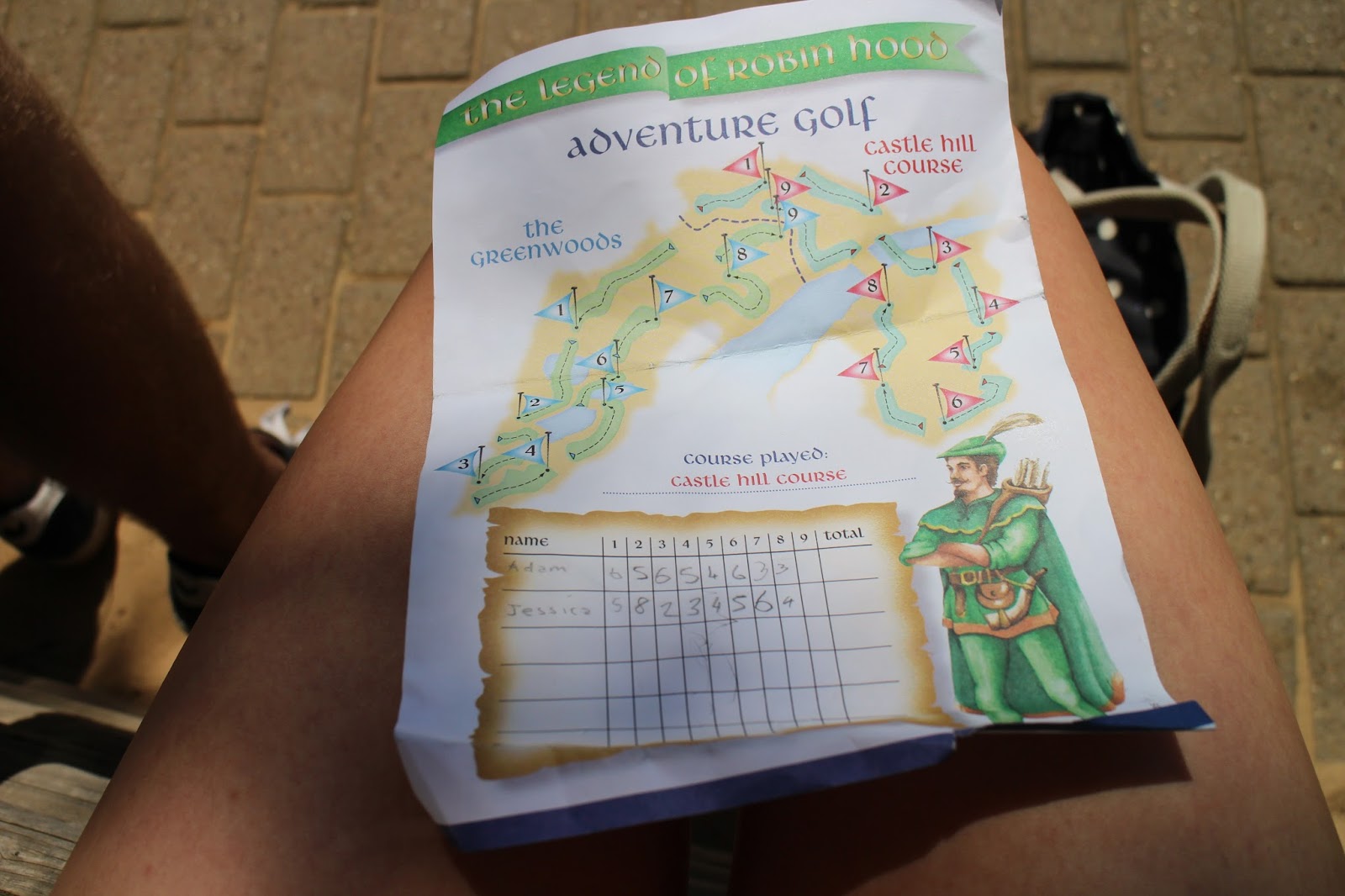 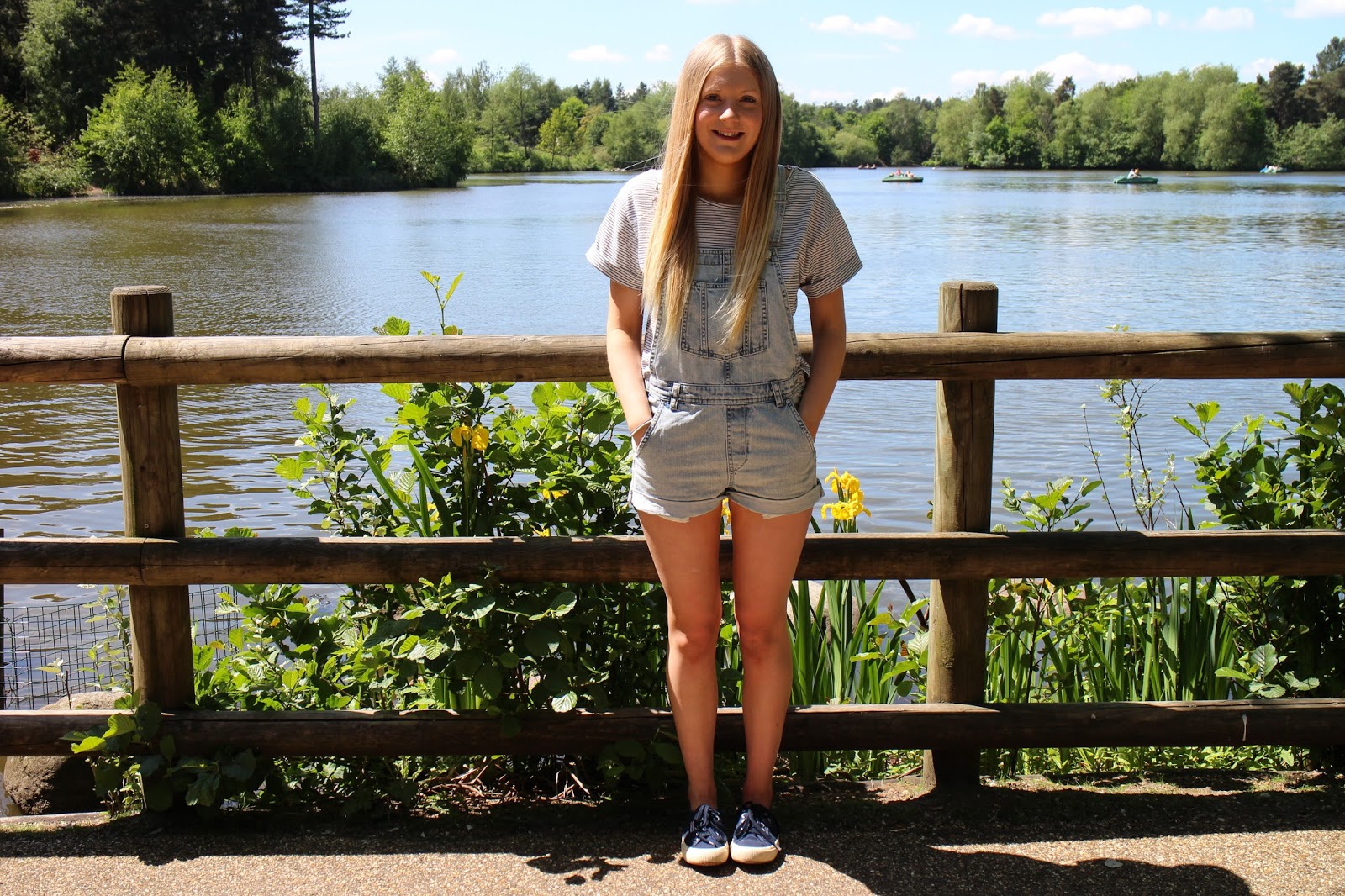 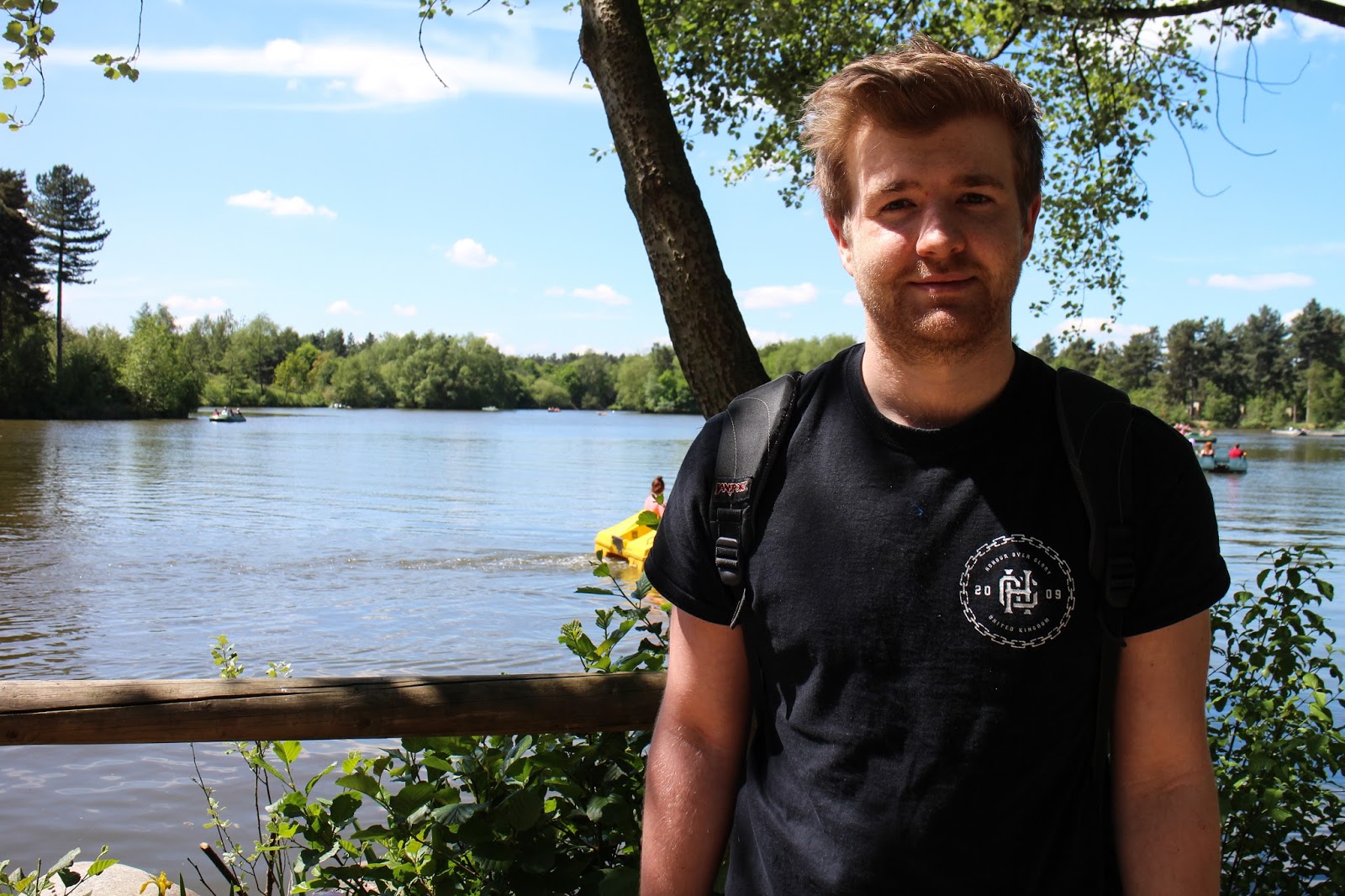 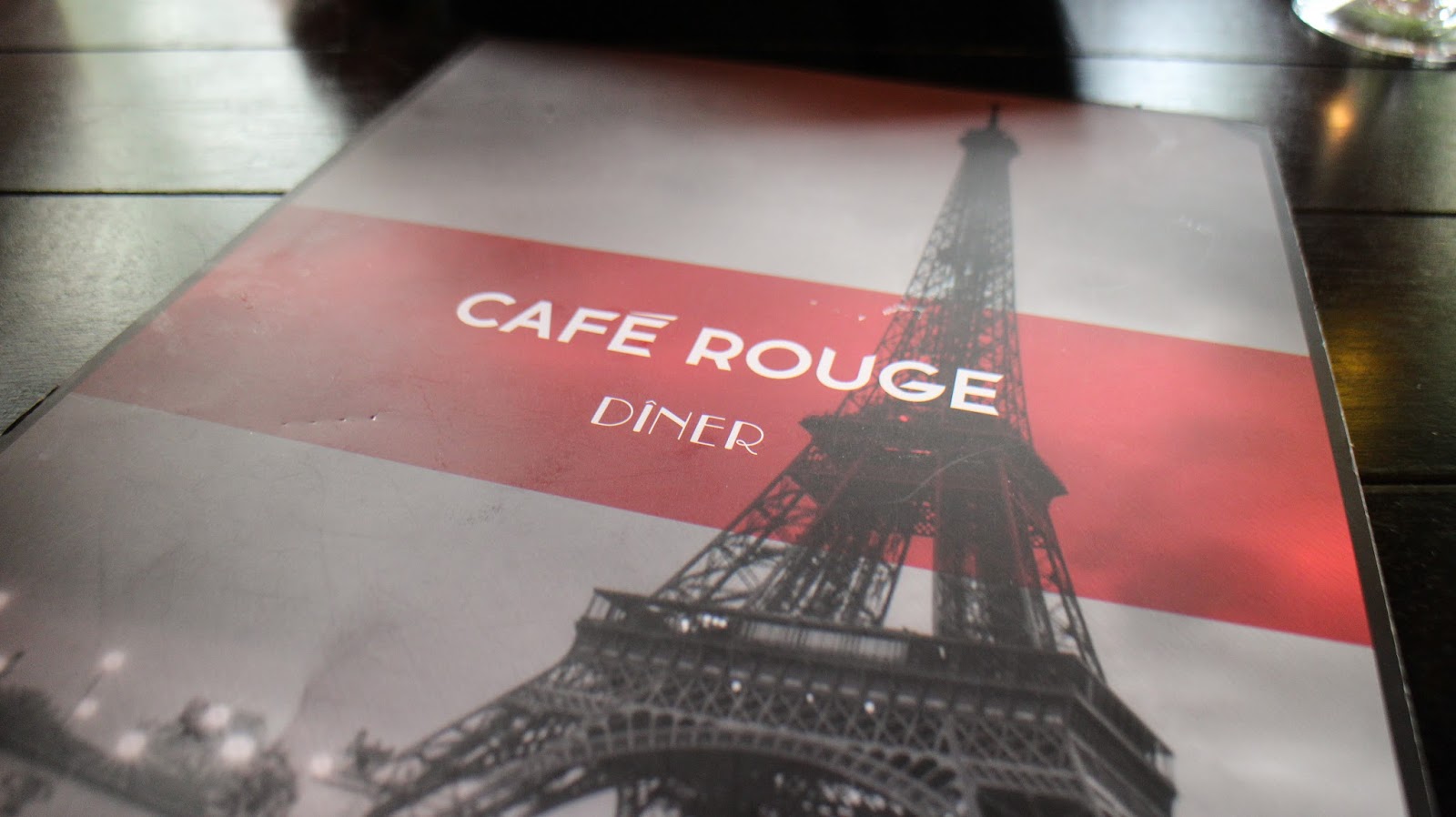 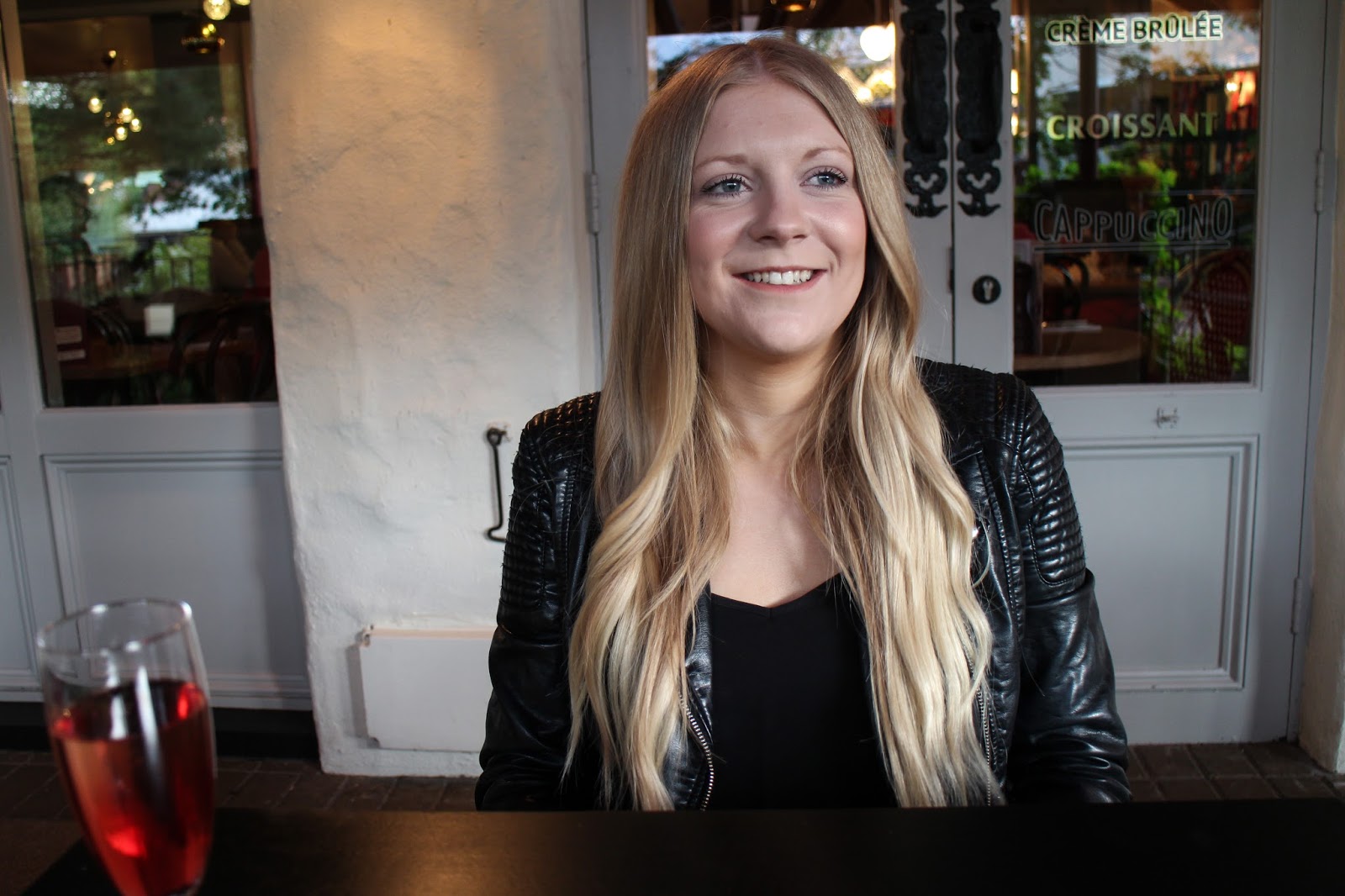 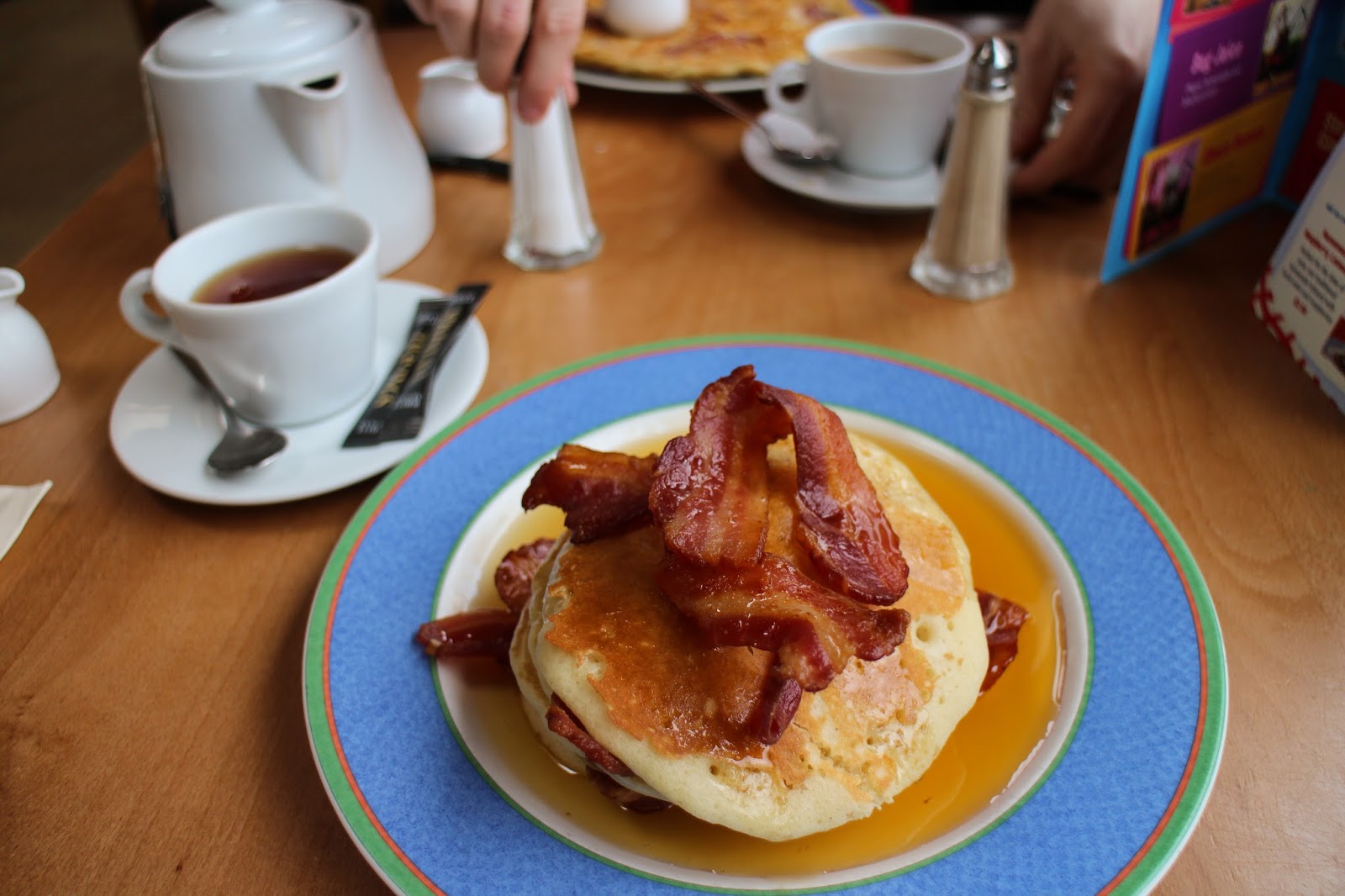 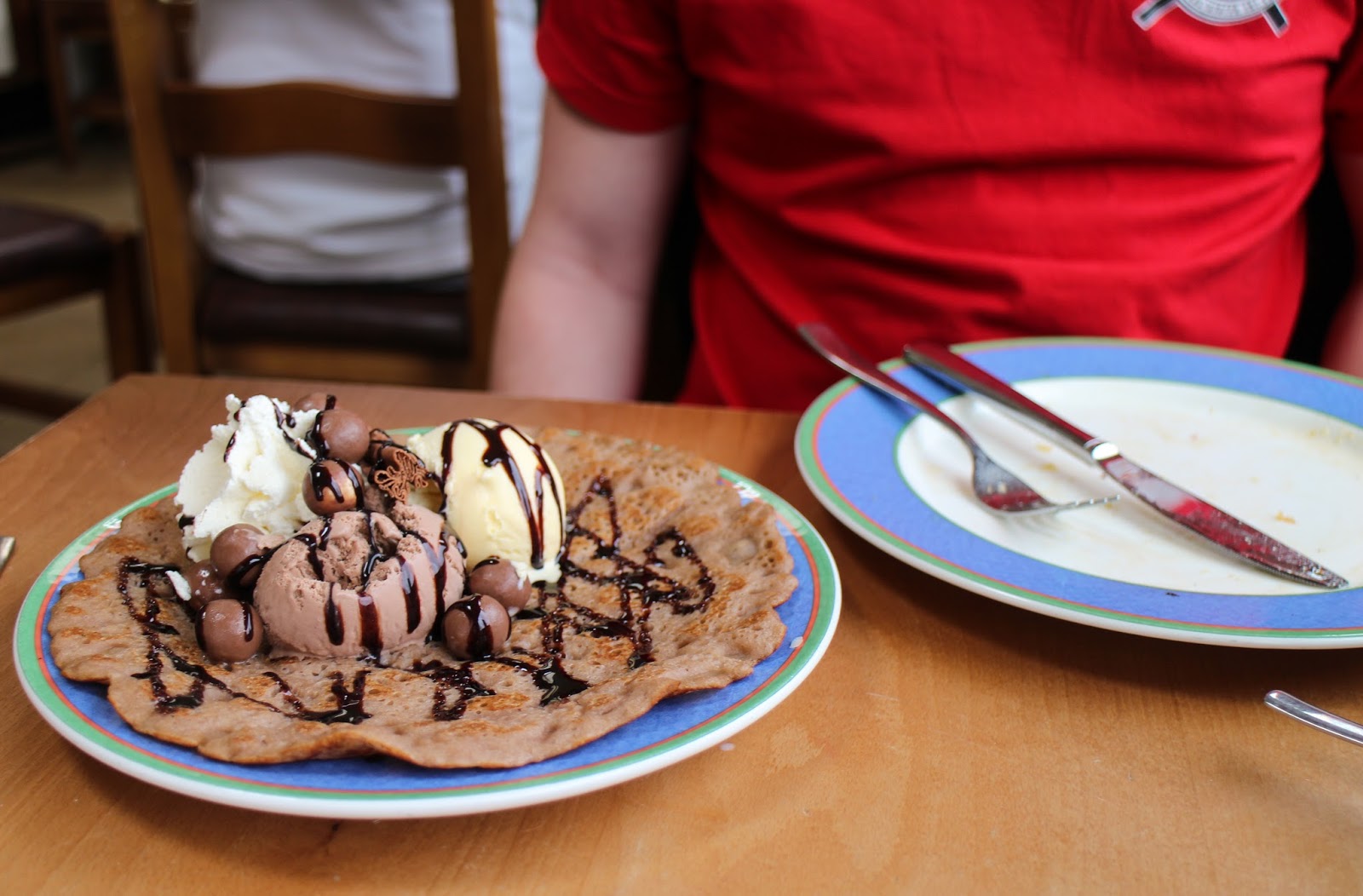 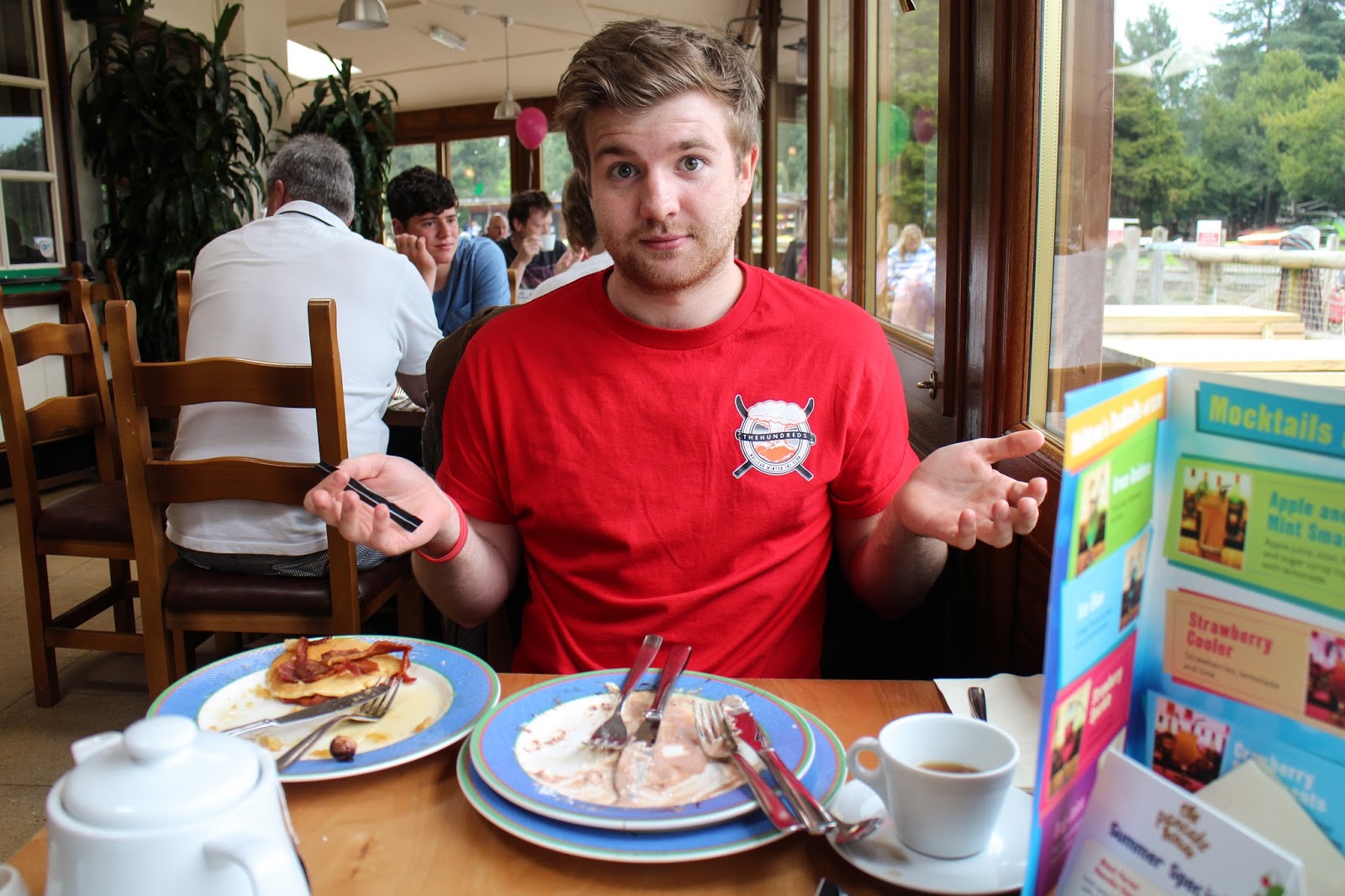 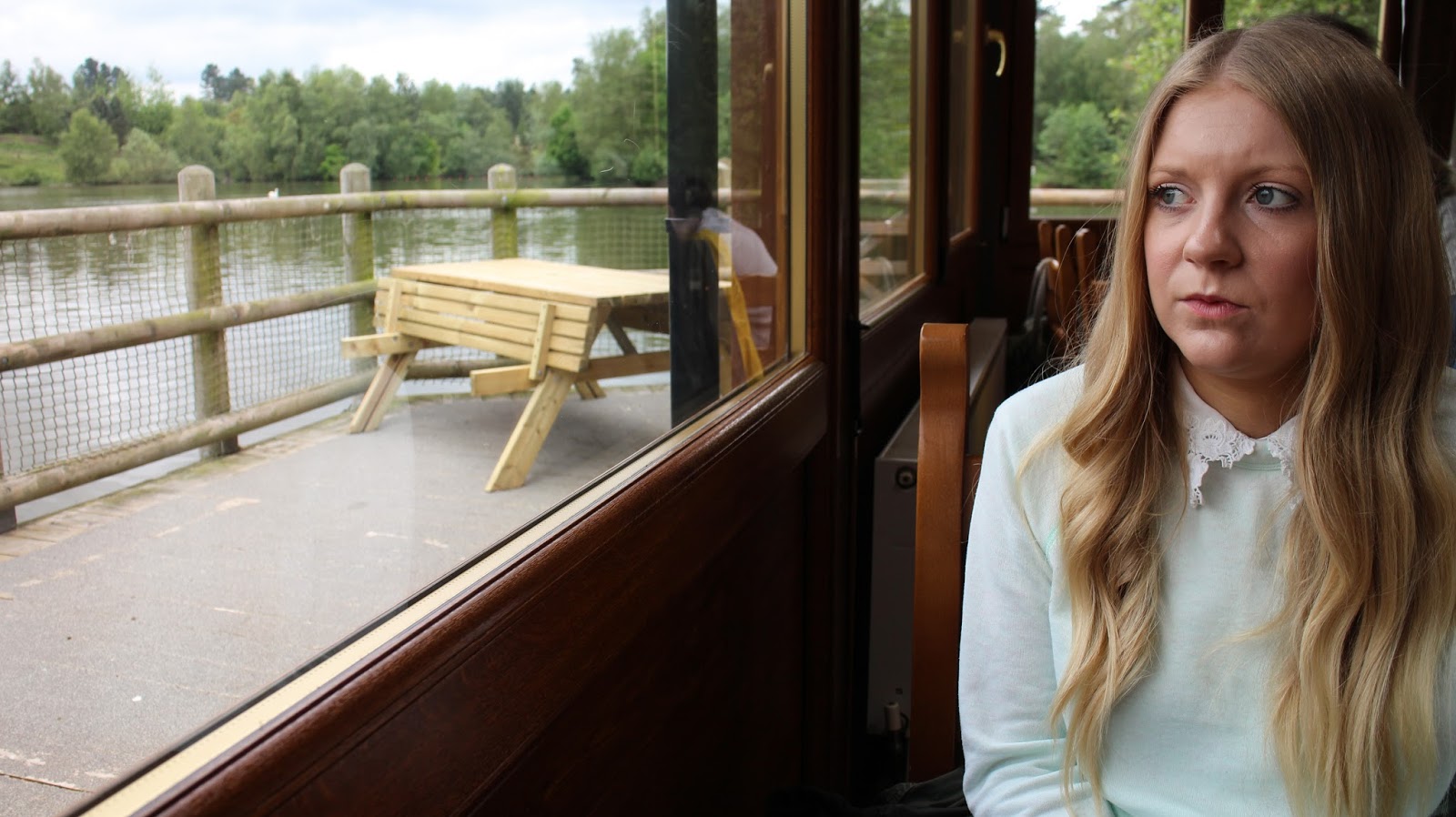 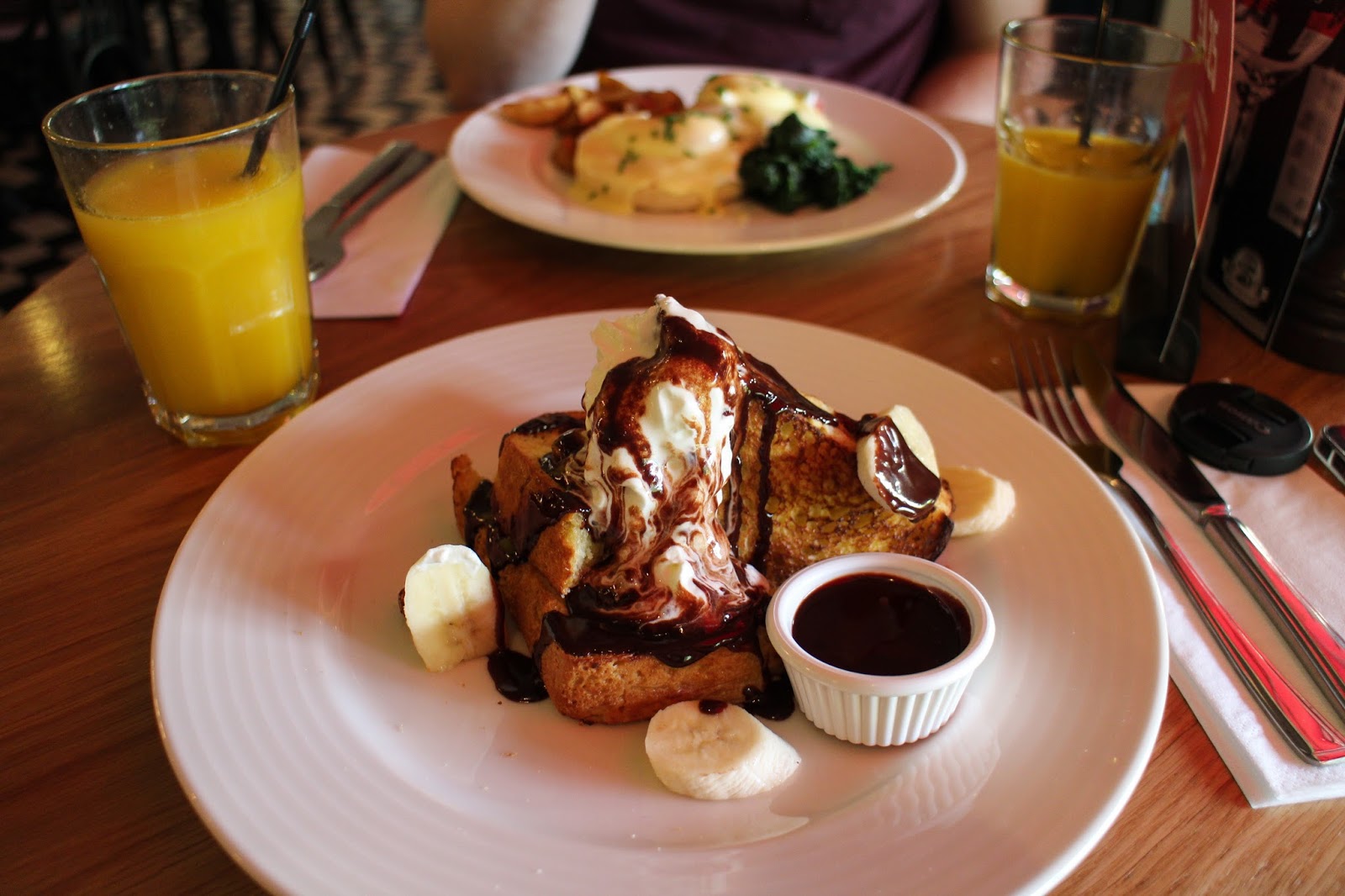 I’ve just got back from a short break at one of my most favouritest places; Center Parcs! This time we stayed at the Sherwood Forest in Nottingham which is my preferred village of choice.

As soon as we arrived our first port of call was a trip to The Pancake House as I had a major craving for one of their amazingggg pancakes! I chose a ‘Cookie Monster’ which had actual chunks of cookie dough in it and it was incredible! Adam went for an ever so slightly healthier option in the form of a bannoffee pancake.

We then went on to hire bikes which is definitely one of my favourite parts of any Center Parcs stay and makes getting between the different locations super quick and easy!

For the rest of the week things got pretty competitive…numerous games of crazy golf, pool and tennis were played in order to determine the overall champion of the Center Parcs Games 2014 (we ended up calling it a draw to avoid any fall outs).

When we weren’t competing against one another we spent plenty of time going down the rapids in the swimming pool and doing lots and lots of eating (mainly pancakes). We did manage to fit in some time to chill too and many evenings were spent in front of a log fire watching a film or playing board games which is definitely another of my favourite parts of any Center Parcs stay.

After an action packed week we were definitely ready for our spa afternoon at the Aqua Sana on Friday which was lovely and chilled and the perfect way to end our short break!

I actually ended up filming quite a lot of our little break so you might see my first ever vlog popping up soon!

Top - Topshop Jeans - Topshop Sandals - Primark I am a massive fan of white cami-esque tops when it...